Home Sports “I’ve Managed Over 1,100 Games For Arsenal, We’re Not Used To Losing Like That” – Arsene Wenger Responds To Loss To Crystal Palace
Sports 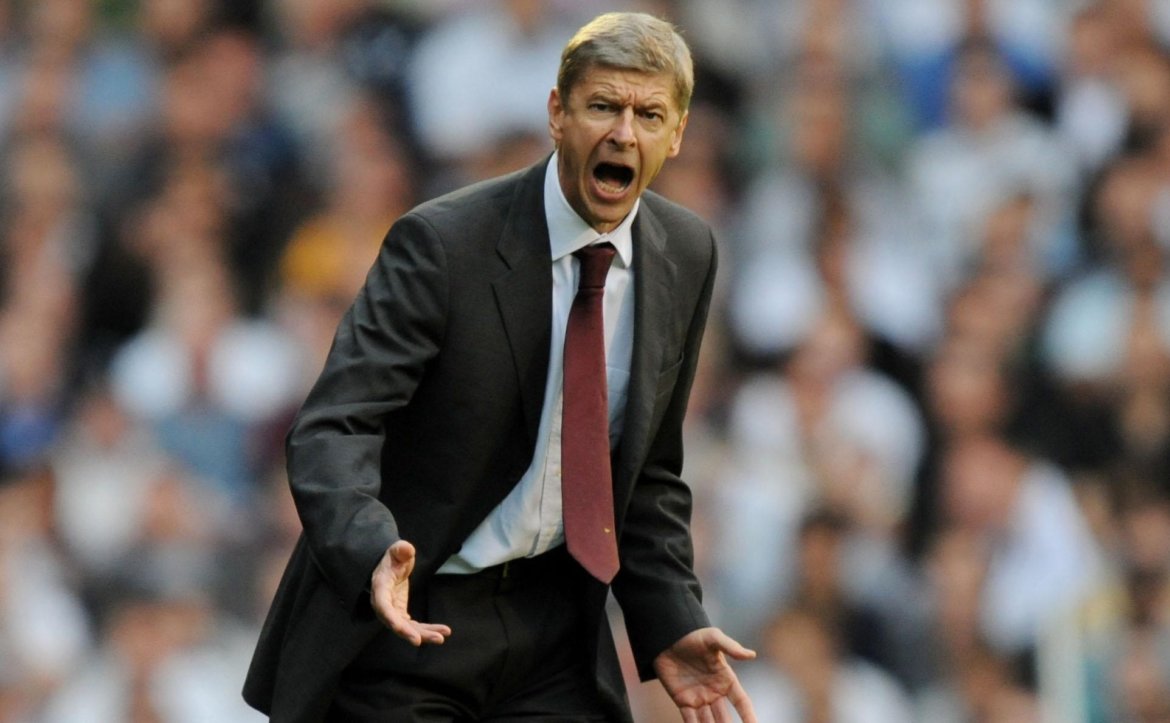 Arsene Wenger says the uncertainty over his future is not affecting his Arsenal players, but admits their 3-0 defeat at Crystal Palace is “a big worry”.
Wenger is out of contract at the end of the season and has been offered a new two-year deal, although he is yet to announce whether he will continue.
Sixth-placed Arsenal are seven points off the top four with eight games left.
“I’ve managed over 1,100 games for Arsenal and we’re not used to losing like that,” said the Frenchman.
“We have to respond very quickly and not accept it.”
Some travelling fans told Wenger it was “time to go”, also singing “you’re not fit to wear the shirt” at the players, as Arsenal were convincingly beaten at relegation-threatened Palace.
Goals from Andros Townsend, Yohan Cabaye and Luka Milivojevic inflicted a fourth straight away league defeat on Arsenal – for the first time during Wenger’s 21-season reign.
It leaves the Gunners in serious danger of missing out on a top-four finish for the first time under the 67-year-old.
“I understand our fans are disappointed and we all are deeply disappointed,” he said.
“It’s very worrying and disappointing the way we lost the game. Palace were sharp, they beat Chelsea the other day, and that shows they have quality.
“We are in a difficult position. The game tonight doesn’t help.

“I’ve Managed Over 1,100 Games For Arsenal, We’re Not Used To Losing Like That” – Arsene Wenger Responds To Loss To Crystal Palace was last modified: April 11th, 2017 by Damilare Salami

“Women have to learn to stand for each other” Uti Nwachukwu reacts to Reuben Abati’s article on #BBNaija, TBoss