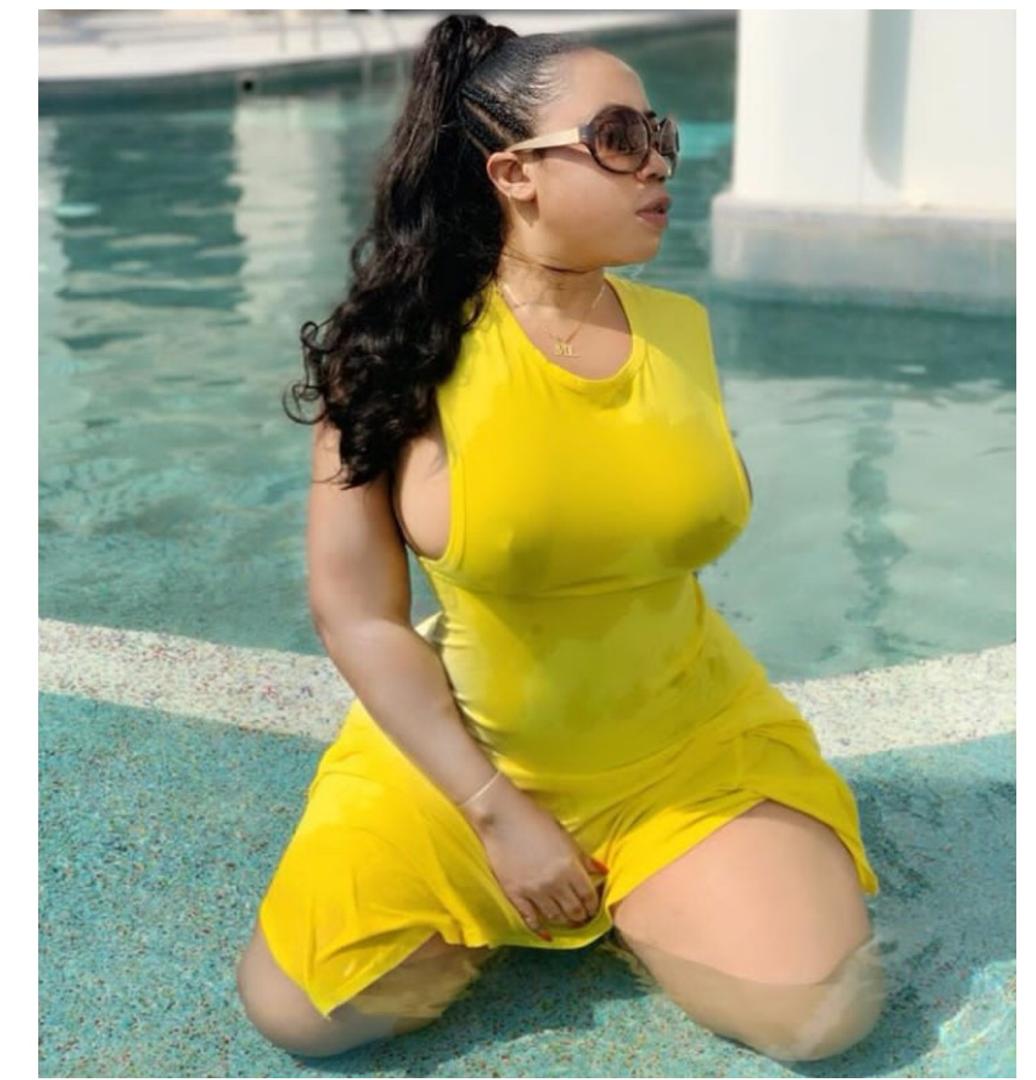 Curvy Nollywood actress, Moyo Lawal, says she has never had birthday sex in her entire life.

The actress, who is a product of the ‘Next Movie Star’ reality TV show, disclosed this on her Instagram page on January 1, while celebrating her birthday.

She also revealed plans to prevent it from happening this year.

“Uuuum see eeh, we have to prevent this from happening again next year, Yes oooh, We oooh …. Yes ooh, It is your business, Before …… P. S Goodnight, turning in early tonight haven’t slept more than 4 hours in 48 hours.”

In another post, Moyo indicated her willingness to give love another chance, adding that she might be open to having children of her own.

“Ready for The One and maybe, I just might be ready for children of my own …….” Moyo wrote, alongside a picture of her in a beautiful dress.

Her career gained significant recognition due to her role in ‘Tinsel’, an award-winning Nigerian soap opera, where she played the character ‘Chinny’.

In 2012, she won the award ‘Revelation of the year’ at ‘Best of Nollywood Awards’.