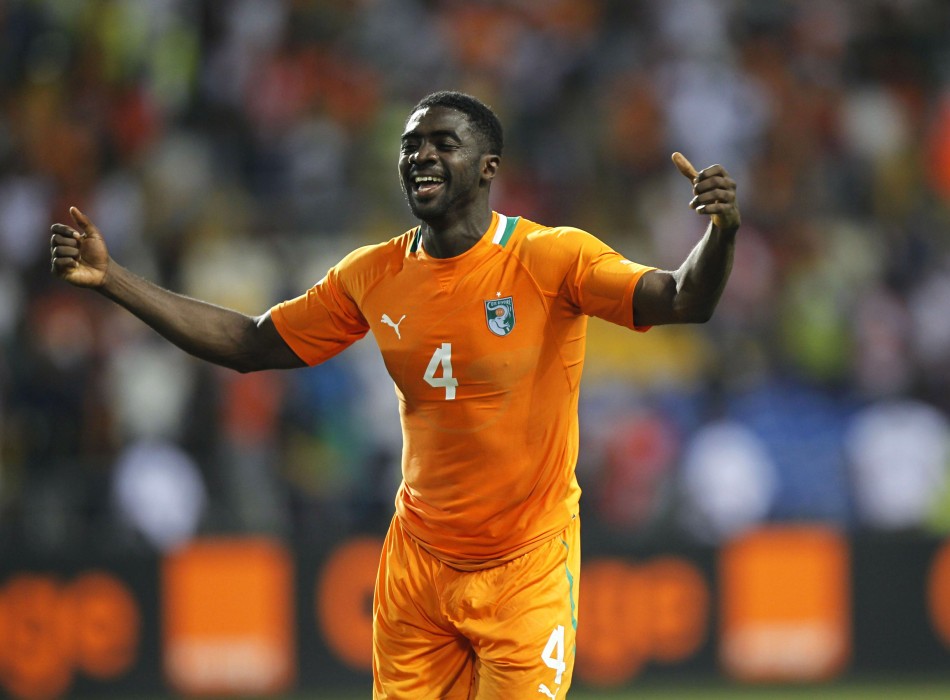 Former Ivory Coast international Kolo Toure has been appointed as an assistant coach for the national team, the Ivorian Football Federation said on Thursday.

It is the third appointment in a matter of weeks for the 36-year-old since he announced the end of his playing career.

Toure is on the coaching staff at his last club Celtic and was previously named assistant coach of the Ivorian A team, their side made up of locally-based players.

He will be on the bench alongside Belgian coach Marc Wilmots for the Ivory Coast’s crucial World Cup qualifier against Mali in Bamako on Friday.

The Ivorians have a one-point lead in their group with two games still to play.

Toure, whose career included spells at Arsenal, Manchester City and Liverpool, played at the last three World Cups for the Ivory Coast.

SEE ALSO: ARGENTINA ON THE VERGE OF FIRST WORLD CUP SINCE 1970 – DRAW LEVEL WITH PERU