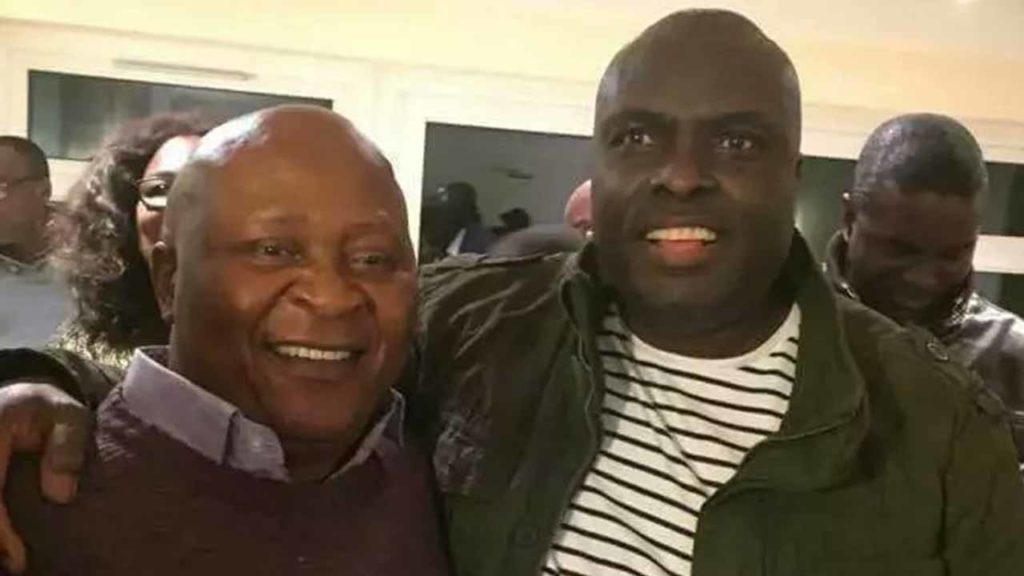 According to eye witnesses, the former governor came into Abuja using a British Airways flight that touched down at the airport around 5.30am.

Family members and well-wishers were at the NAIA to receive the former governor, as airport security officials and some staff of the Federal Airports Authority of Nigeria exchanged pleasantries with him.

It was learnt that the governor arrived with a British Airways Boeing 777 aircraft with registration G-VIID.

A former Commissioner in Delta State, Mr. Magnus Onyibe confirmed his arrival, saying, “he arrived around 5:30 am this morning.”

James Ibori had, on Friday, appeared before a Southwark Crown court in London for his asset forfeiture hearing.

He regained his freedom in December 2016 after spending four-and-a-half years in a United Kingdom prison for money laundering.

The British Government had accused him of stealing about $250m from the Delta State Government part of which was used in buying six houses and luxury vehicles in the UK, the United States and South Africa.