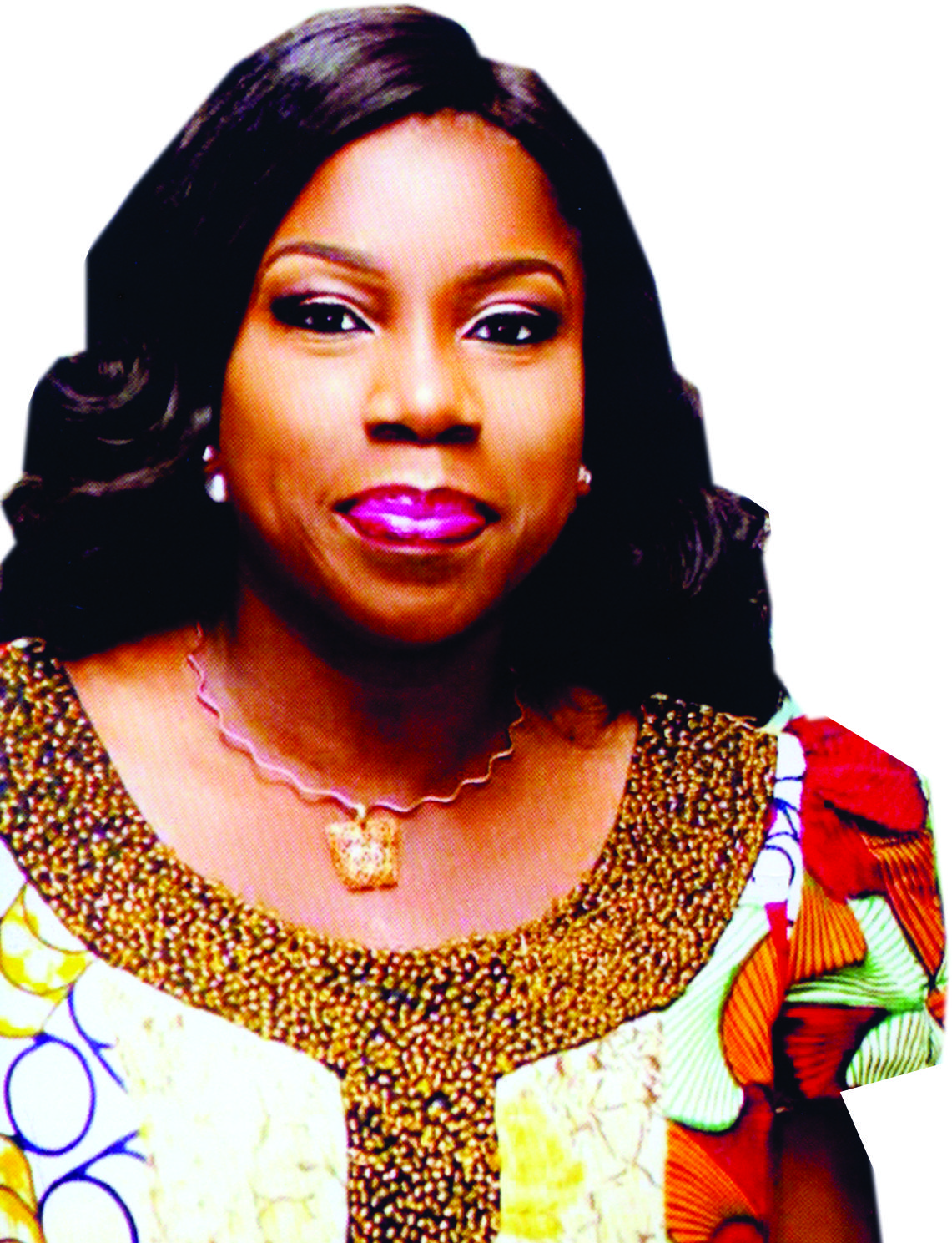 It was an evening to behold when Queen of Etiquette in Nigeria,  Janet Adetu who is the CEO of JSK etiquette consortium hosted different women who are doing well in their in different sectors to come share their experience with other women. The 23rd day in March surely marks a new beginning for some women as they heard inspirational word from frontiers of different ideas and business.

It was all about creating networks with impact, entrepreneurial promotion. Knowledge sharing, growth and leadership e.t.c. The Convener of the Unique U network in person of Mrs. Janet Adetu gave an opening speech where she gave the vision of the Unique U network as a platform for gaining and impact knowledge. Also as a medium of creating relationship and networks as well as maintain them. She wants to create a platform. For people to develop themselves personally and professionally. She opines that men network amongst themselves more than women. It is a platform to market. Potentials and services. Knowing that women are multi-tasking in nature, the Unique U network is a platform where women can learn from women without feeling intimidated.

The different speakers spoke on their different experiences in the field. They shared experiences on their mistakes and successes. The spoke on how they overcome challenges in their sector.

After all speaker have spoken, a raffle drawn whose conducted where women had several gifts to win. A flat screen television, a microwave oven, a toaster, free spa, Airtel pack amongst many other were given.