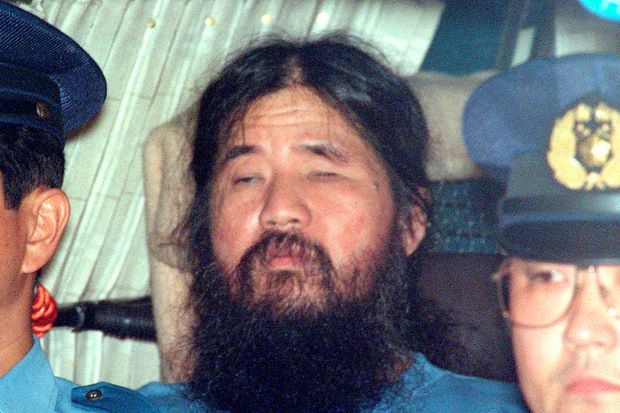 Seven members of the Aum Shinrikyo doomsday cult which carried out a deadly chemical attack on the Tokyo underground in 1995 have been executed, including cult leader Shoko Asahara.

The executions took place at a Tokyo detention house this morning.

Japan does not give prior notice of executions, but they were later confirmed by the justice ministry.

Shoko Asahara, 63, and his followers were also accused of several other murders and an earlier Sarin gas attack in 1994 which killed eight and left 600 injured.

Mike Adenuga Receives “Commander of the Legion of Honour” from Macron