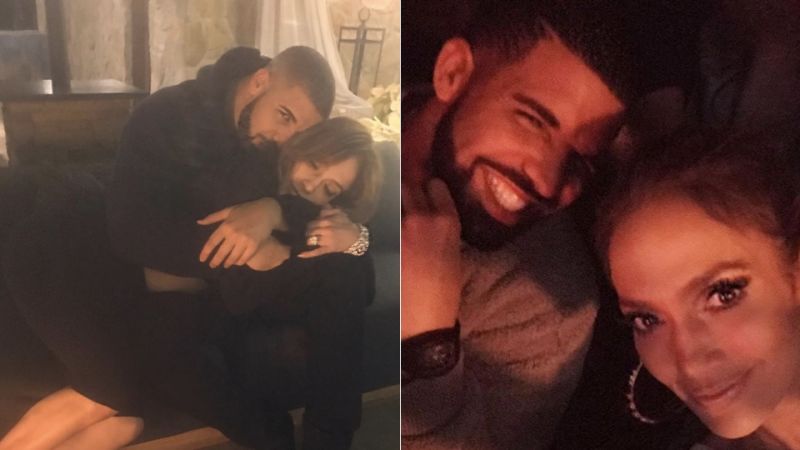 “They have been dating for a few weeks” a source close to Jennifer Lopez told People Magazine. “She seems excited…He has been around her family and she really likes that he is a dad. She is aware, though, that he is a ladies’ man too and is being cautious. For now, it’s just fun. She is single and enjoys dating” the source further said.

Both Lopez and Rodriguez have yet to comment on the report.

The actress had a brief relationship with rap star Drake early this year. Alex Rodriguez who is 41 years old was formerly dating Silicon Valley CEO Anne Wojcicki for almost a year. They ended their relationship in February 2017.

In August 2016, there were rumours that J. Lo was pregnant for her ex Casper Smart. The actress shut down the rumours when her manager and old friend, Benny Medina put an end to the rumours. He told TMZ the stories about Jennifer being pregnant is false and “100% not true.“

She also backed up her statement with some visual evidence in the form of a picture taken of the singer after her show in Vegas on Wednesday, August 10, 2016.

After consulting two other friends ‘in a position to know’ the real situation, TMZ concluded that Jennifer is not pregnant.