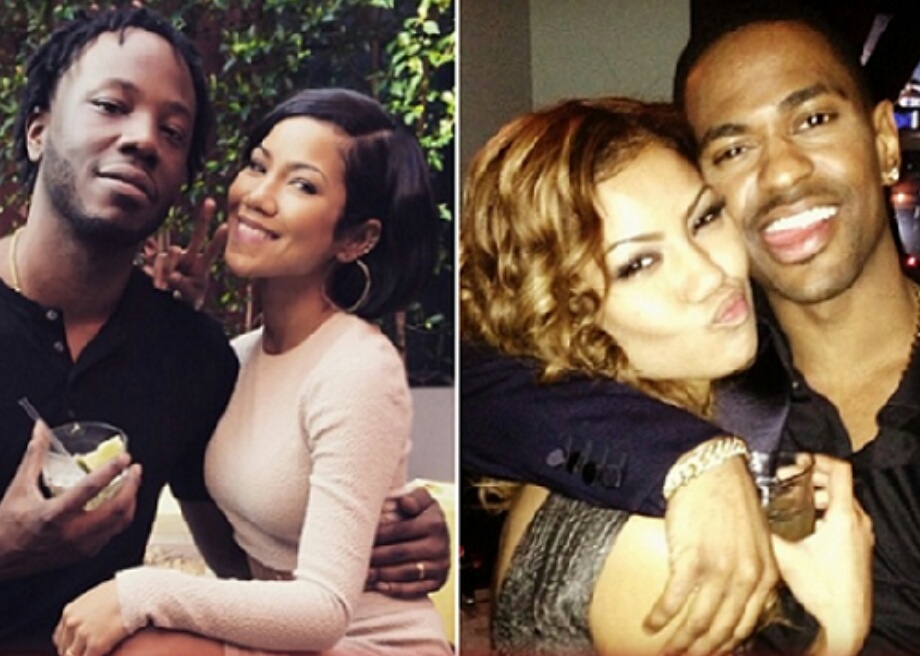 Omishore is seeking spousal support which Aiko has tried to prevent from happening. He has also requested from the court that he should not pay alimony.

Furthermore, the record producer wants to claim some property from the marriage. He added that he wants Aiko to pay his lawyer’s fees.

The pair secretly got married two and a half years ago and they had no kids, before Aiko filed for divorce this past summer. She cited ‘irreconcilable differences’ as the reason for their divorce. However, there were some reports that Aiko cheated on him.

This new development means that we are about to witness the start of a legal battle between the estranged couple.