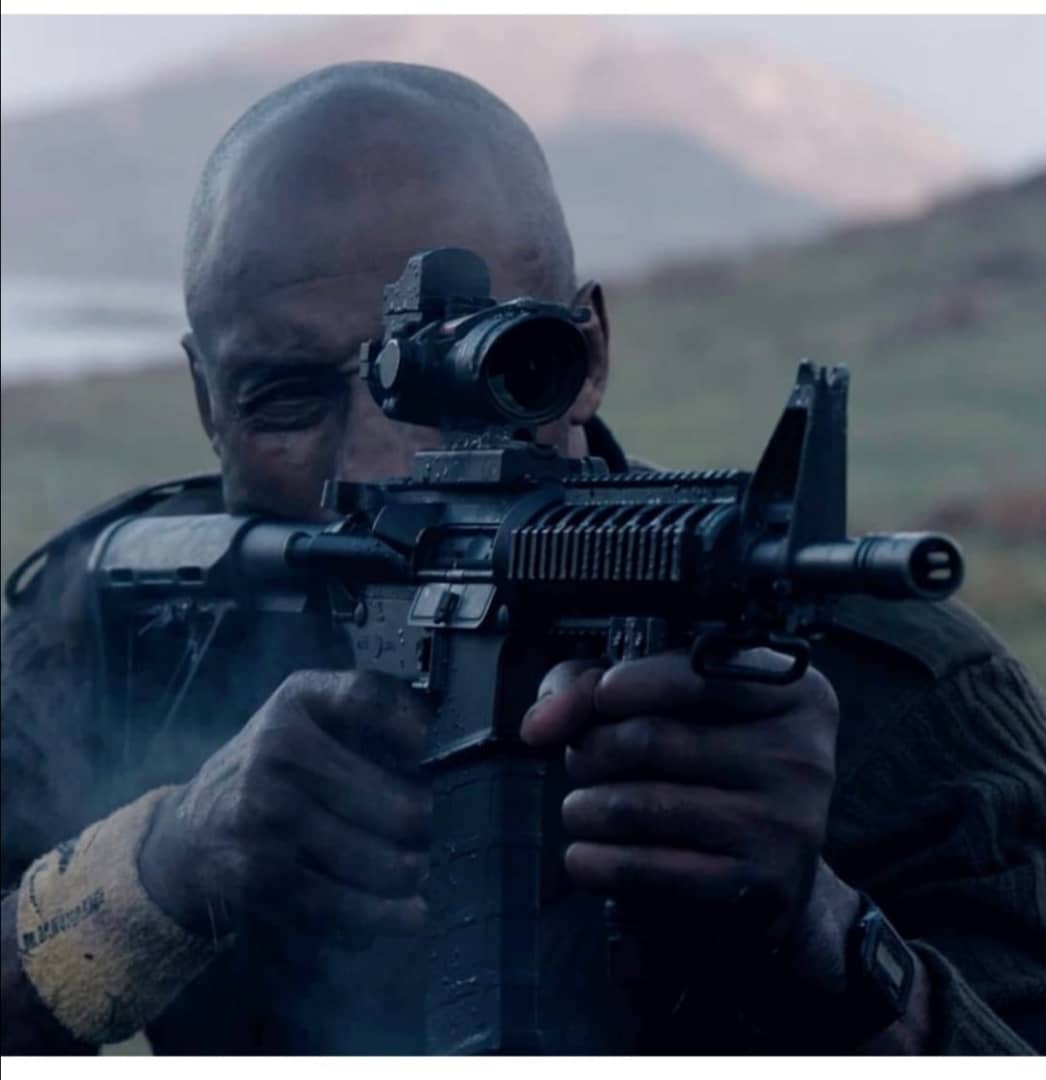 Fash the Bash says new TV role is tougher than anything he faced on the pitch
The former Wimbledon hard man is taking part in Channel 4’s new show, Celebrity SAS: Who Dares Wins, and he admits that it has caught him by surprise by the tough nature.
Twenty-five years ago next month John Fashanu called time on one of the most notorious careers in football history – following a serious knee injury.
And the ex-England and Wimbledon striker, forced to retire in May 1995 after a challenge by Ryan Giggs, admits the series was far more of an ordeal than anything ever faced on the pitch.

Fash, who moved to Aston Villa the summer before Giggsy clattered him at Old Trafford, said: “Celebrity SAS was a seriously tough experience. Mentally and physically.
“In fact, I’d go as far as to say it’s the toughest thing I’ve ever done in my life – way harder than being kicked black and blue in the Premier League every weekend.
“If I’d had my old Crazy Gang pal, Vinnie Jones, to help out, it might have been a little easier – but even Vinnie would have struggled with some of the tasks we were set.”

That is some admission given hard-man Fashanu, capped twice by England in 1989, was embroiled in so many fearsome on-field scraps.
Ex-Tottenham defender Gary Mabbutt was his biggest victim after having his skull and eye- socket broken by a flying Fash elbow in 1993.
The White Hart Lane legend nearly lost his sight so severe was the damage – though martial arts expert Fashanu escaped punishment after pleading it was an accident.
As for his own career-ending moment against Manchester United, he bears no hard feelings.

Indeed, Fash, 57, who divides his time between Nigeria and the UK, even has a framed picture of himself being stretchered off to remind him of that fateful afternoon.
The ex-Crazy Gang skipper, who scored 149 goals in 394 league appearances, added: “Giggsy was this little, lightning teenager who tackled damn hard – as I discovered.

“But I never held a grudge. If you give it out, you have to take it.”

Well, Fast the Bash, as he was known during a decade of bruising battles with the English elite, is back in action on Monday night – in Channel 4’s new show, Celebrity SAS: Who Dares Wins.

John Fashanu making waves at the ongoing Celebrity SAS: Who Dares Wins. was last modified: May 4th, 2020 by Reporter

We Can Battle Covid-19 With Spiritual Weap On