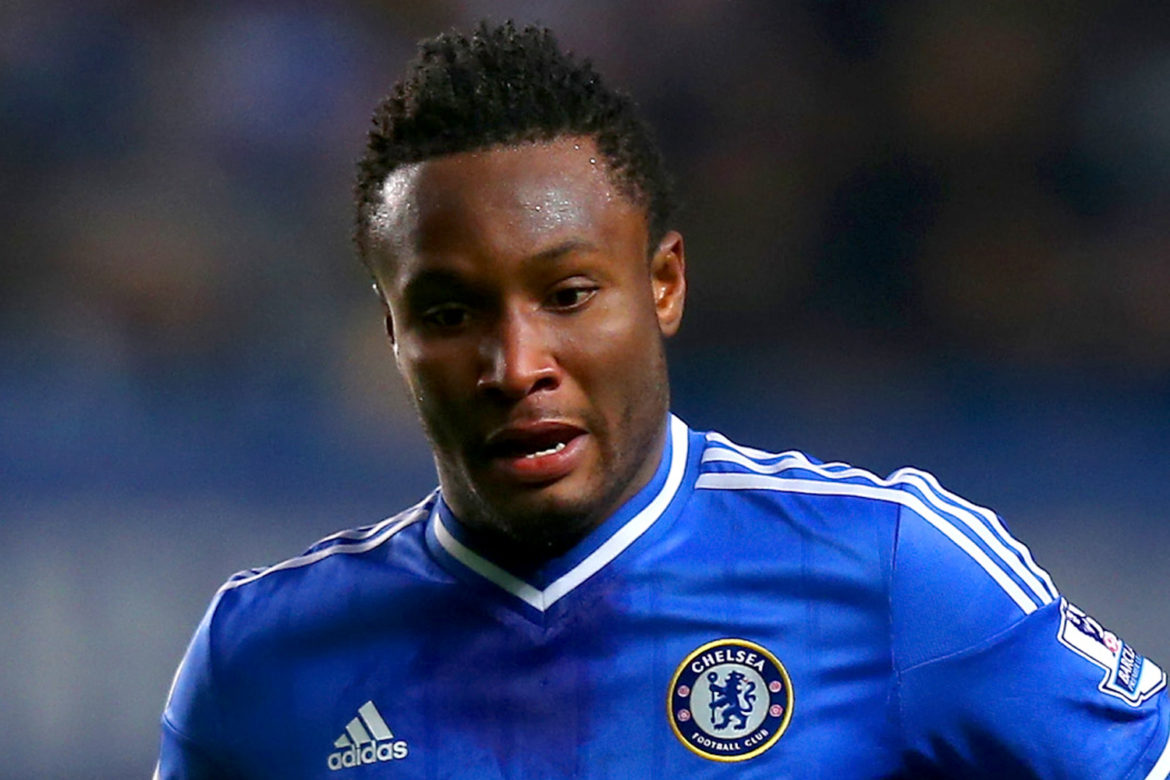 Chelsea midfielder John Mikel Obi is set to reject an offer of N82m (£170,000) a week from China to join Ligue 1 side Marseille.

Mikel Obi is set to leave Chelsea in the January transfer window after being frozen out of the team by manager Antonio Conte.

Mikel has been frozen out of Chelsea’s first team this season (Chelsea FC)
The midfielder has been offered N82m (£170,000) by Chinese Super League side Shanghai SIPG managed by his former boss, André Villas-Boas.

The offer from the Chinese club is £100,000 more than his current wage at Chelsea but the midfielder rejected the deal as he wants to remain in Europe.

Mikel prefers a move to France to play for Marseille who are ready to pay him his current wage at Chelsea.

According to the UK Standard, the Nigeria international wants to play in a competitive league and add to his medal collection rather than moving to China for the money and play in a weaker league.

The report also states that the midfielder wants to remain in Europe because of his young family in London.

Mikel and his partner Olga Diyachenko have twin daughters, Ava and Mia.

The Chelsea midfielder is said to have sought the advice of former teammate Didier Drogba about Marseille.

Drogba remains a fan favourite at Marseille where he played between 2003 and 2004.