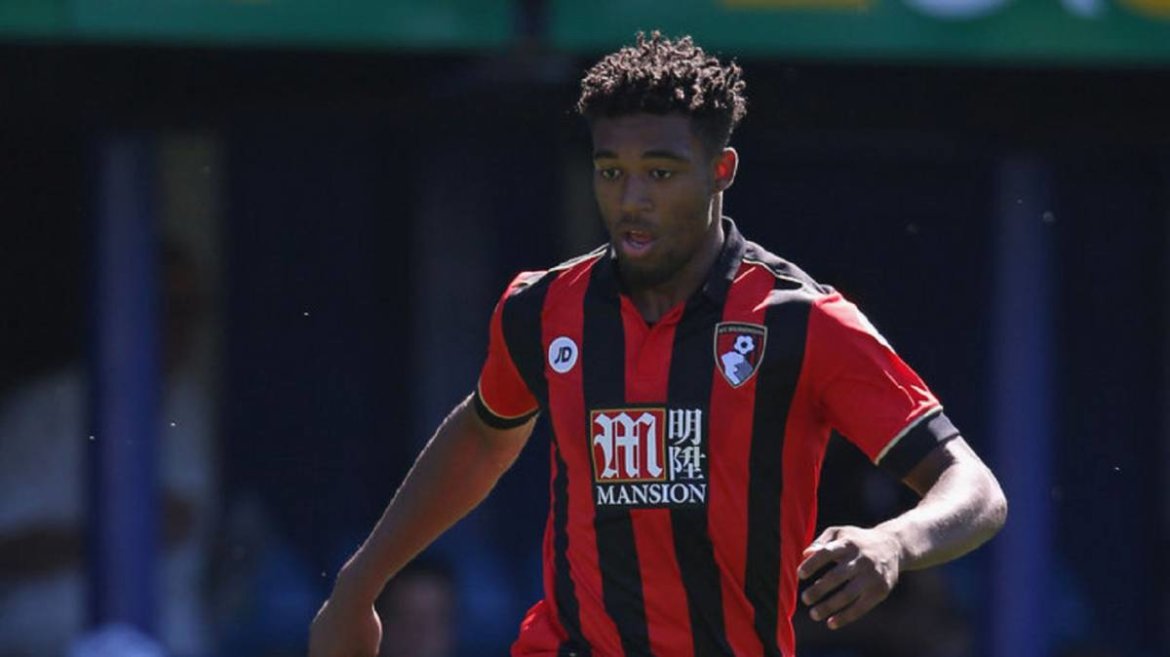 Bournemouth manager Eddie Howe is impressed how well Jordon Ibe has coped with the pressure of being the club’s record signing and the forward’s determination to improve his all-round game.

Ibe, 21, made a slow start at Bournemouth following his 15 million pound ($18.73 million) move from Liverpool in July but worked his way back into Howe’s starting line-up in Monday’s Premier League loss to Manchester City.

“Jordon has worked incredibly hard behind the scenes, with us and by himself, to try to improve his overall game. His age is not often talked about,” Howe told the Daily Echo.

“In the sense that it is a different environment here compared with Liverpool, the pressures of the price tag and all the things he’s had to deal with. To then produce his very best form immediately would have been difficult.

“Sometimes, it takes longer for players to settle at a new club than it does for others, but we’re seeing real improvements in his training performances. So, I’m very excited and I always have been about the future for Jordon.”

Bournemouth are 14th in the table, six points above the relegation zone after 25 games, and travel to face West Bromwich Albion on Feb. 25.