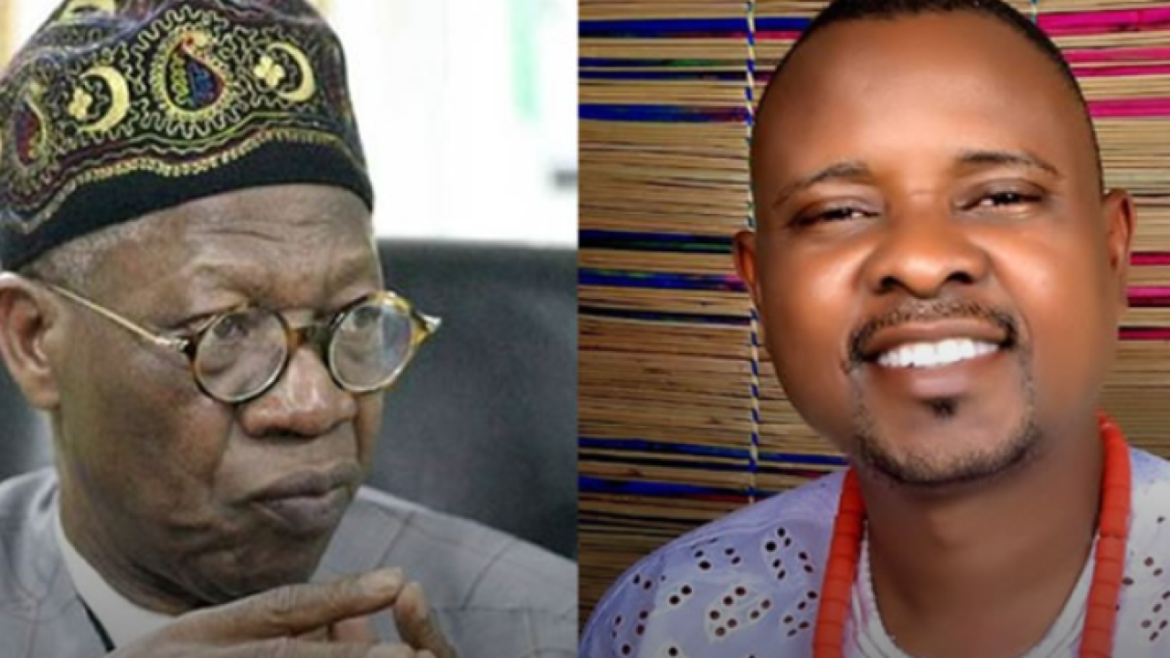 The Federal High Court in Abuja, on Thursday, ordered the remand of a journalist, Rotimi Jolayemi, also known as Oba Akewi, who was arrested for his Yoruba poetic song critical of the Minister of Information and Culture, Lai Mohammed.

Justice Anwuli Chikere ordered Jolayemi’s remand after he was arraigned on six counts including the alleged spreading of an audio file said to have caused annoyance, ill will, hatred, and insults towards the minister.

The judge ordered the defendant to be remanded in the Nigeria Police Force Criminal Investigation and Intelligence Department headquarters, in Abuja, pending the hearing of his bail application.

The arraignment took place after the prosecuting counsel, Joseph Offor, announced an amendment to the charges marked FHC/ABJ/CB/104/2020 on Thursday.

As part of the amendment, the prosecution sought to add to its list of witnesses.

Jolayemi’s lawyer, Soji Toki, did not oppose the request for amendment.

Jolayemi, who complained of ill health, pleaded not guilty to amended charges of six counts.