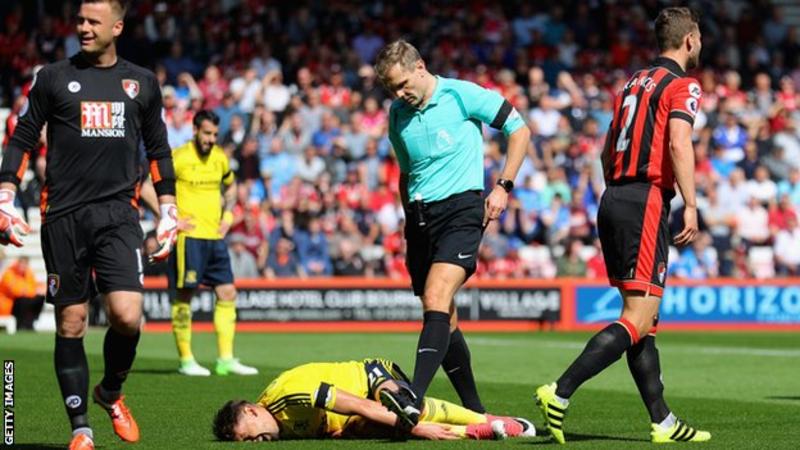 Players who dive in English football will face bans from next season under new Football Association FA, regulations.

Under the new rules, passed by the governing body at its annual general meeting on Thursday, a panel will review footage from the weekend each Monday looking for cases of simulation.

Any player unanimously found guilty of diving would be given a suspension.

The FA also announced it has passed reforms it proposed in March, following criticism over the way it is run.

Theree were several situations of wrongg penalty being awarded to players as a result of diving and simulation and the English FA have resolved to end this mess with a bold step.