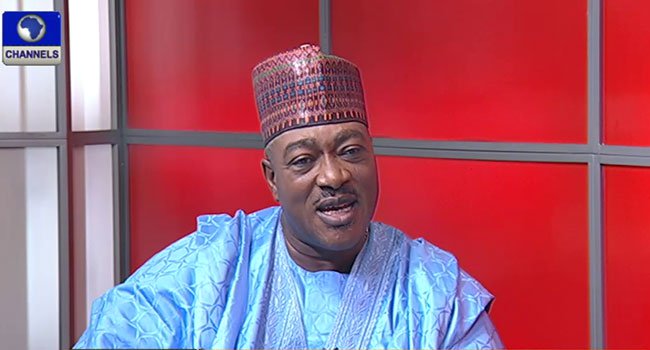 A former Director of the Department of State Security Services, Mike Ejiofor has revealed those behind the recent Benue attack.

Mike Ejiofor speaking with Channels said that the Benue killers are fleeing Boko Haram members rather than herdsmen.

According to him, the kind of sophisticated weapons used by the attackers for the massacre created his suspicion that fleeing Boko Haram members are in control.

He said “I suspect very strongly too that these people are fleeing Boko Haram members who took to their heels when the military turned the heat in the northeast.

“The sophistication in which they operate, the arms they use calls to question what our intelligence services are doing.

“In Benue for instance, the Miyetti Allah said they cannot obey the law. And at the same time, they said Fulani people were not involved. It is a contradiction.

“The incessant killings Is a big challenge on the part of the government which needs prompt and rapid attention.”

Fuel Scarcity: IPMAN says only 1 of 9 Depot Tanks In Ejigbo is functional