Home Entertainment Just In: Another Yoruba Actor, Alabi Yellow Down With Stroke
Entertainment

Just In: Another Yoruba Actor, Alabi Yellow Down With Stroke 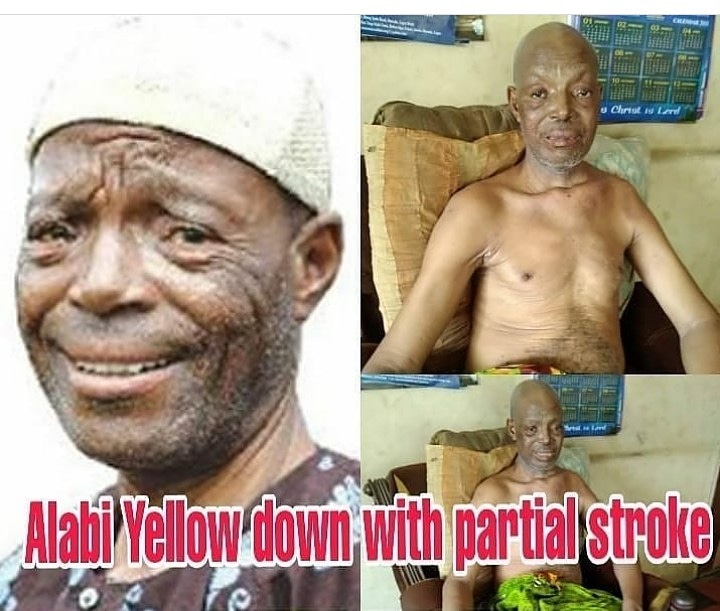 Weeks after veteran comic actor, Babatunde Omidina, a.k.a Baba Suwe came under the radar of the media over a strange ailment, and popular epic boogieman, Fadeyi Oloro also reported to have been battling with kidney related problem, another veteran actor known as Alabi Yellow is reportedly down with partial stroke.

Just In: Another Yoruba Actor, Alabi Yellow Down With Stroke was last modified: March 27th, 2019 by Reporter