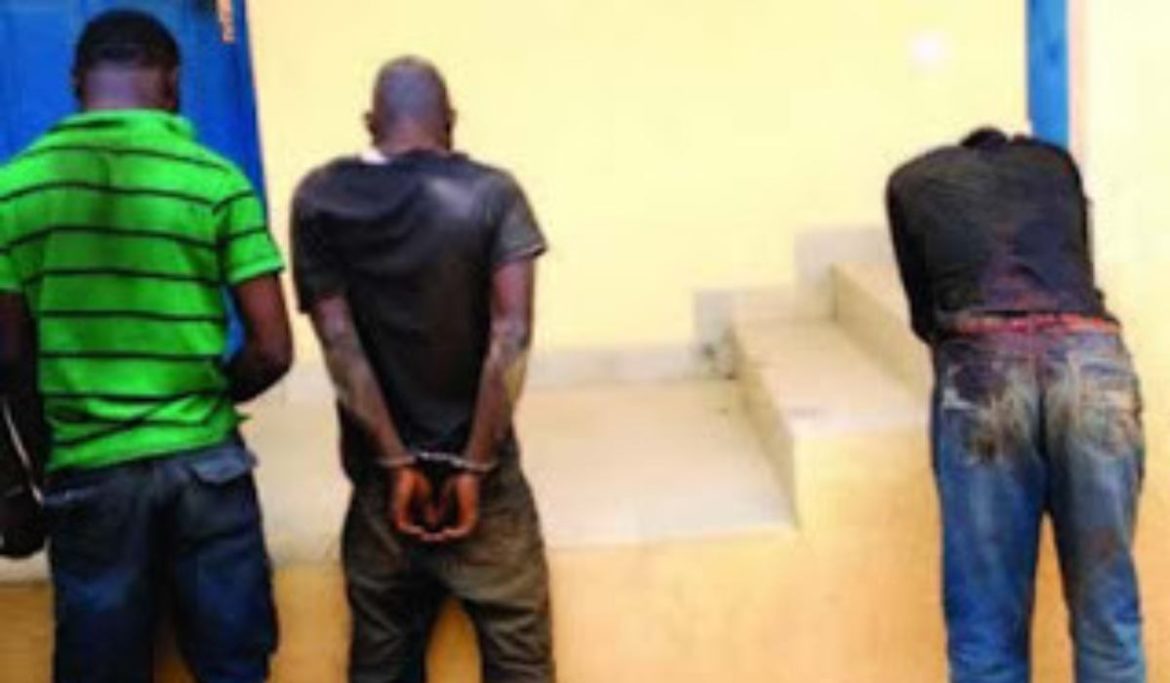 The police in Osun on Friday confirmed that two commercial motorcyclists were killed during a foiled robbery at a commercial bank at Okuku in Odo-Otin Local Government Area.

The spokesman for the police in the state, SP Yemi Opalola, told the News Agency of Nigeria (NAN) in Osogbo that the robbers shot and killed the motorcyclists, thinking they were pursuing them.

Opalola said the incident happened at 1.00 a.m. on Thursday.

“When the incident was reported, the Commissioner of Police, Mr Olawale Olokode, immediately deployed special units and mobile policemen to Okuku.

“The commissioner of police later visited the scene of the crime with a team and found out that the robbers abandoned their vehicle and ran into bushes.

“Two commercial motorcycle operators were killed by the robbers, while they were trying to escape,’’ Opalola said.

She said that the police team, with the support of the vigilante, was combing the bushes to apprehend the robbers.

“It should be on record that the operation was foiled.

“The police are still on the trail of the robbers to ensure they are arrested and brought to justice,’’ she said.