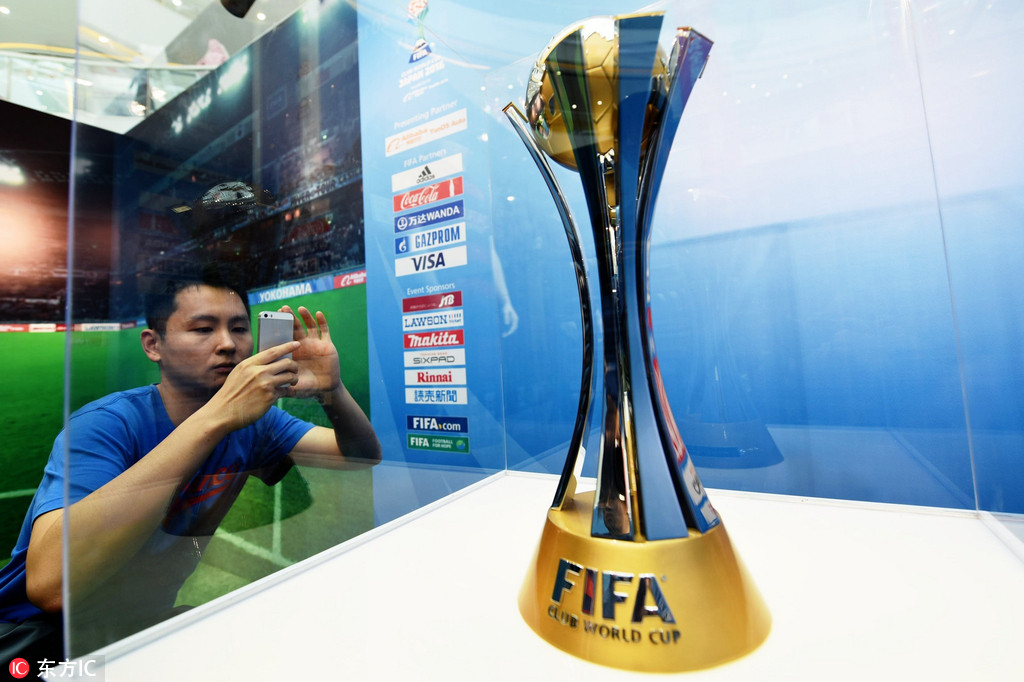 China will host the first edition of the expanded Fifa Club World Cup in 2021, with Fifa president Gianni Infantino describing it as “the first real and true [Club] World Cup”.

The competition, which currently features seven teams, will be expanded to 24 teams from June 2021.

Top European clubs have previously said they will boycott the tournament.

“The new [tournament] will be a competition anyone who loves football is looking forward to,” Infantino said.

Qatar will stage the final two editions of the seven-team tournament. The 2019 competition begins on 11 December, with Liverpool entering at the semi-final stage a week later.

In March, the European Club Association (ECA) expressed concern about expanding the tournament.

ECA board members, including Manchester United’s executive vice-chairman Ed Woodward, signed a letter saying they were “firmly against any potential approval of a revised CWC”, adding that no ECA clubs would take part.

Fifa has previously been criticised for staging events in countries with poor human rights records.

There have been mass protests in Hong Kong this year over proposals to allow extradition to mainland China.

Speaking at a Fifa Council meeting in Shanghai, Infantino said the decision to hold the tournament in China was “historic” and would further develop the club game in Asia.

“It is the first real and true World Cup where the best clubs will compete,” the Swiss-Italian said.