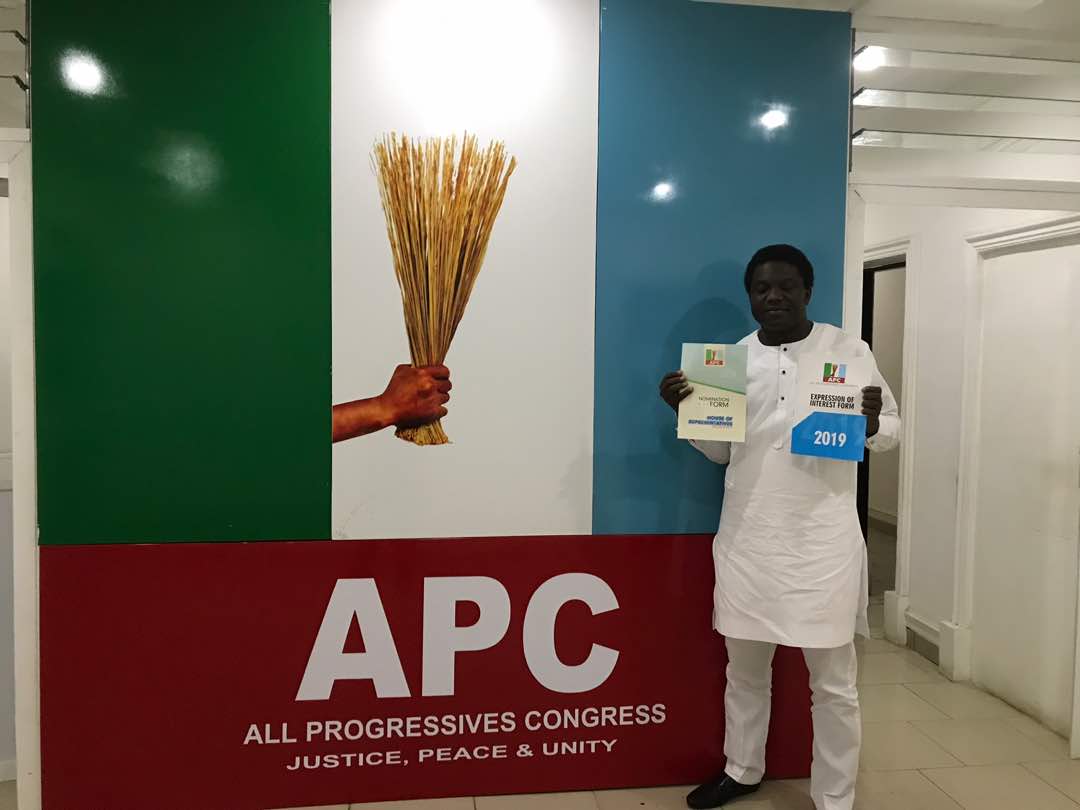 Former Amuwo Odofin Chairman, Comrade Ayodele Adewale just obtained his nomination and expression of interest forms at the APC national secretariat in Abuja amidst jubilation from party faithfuls across the nation. 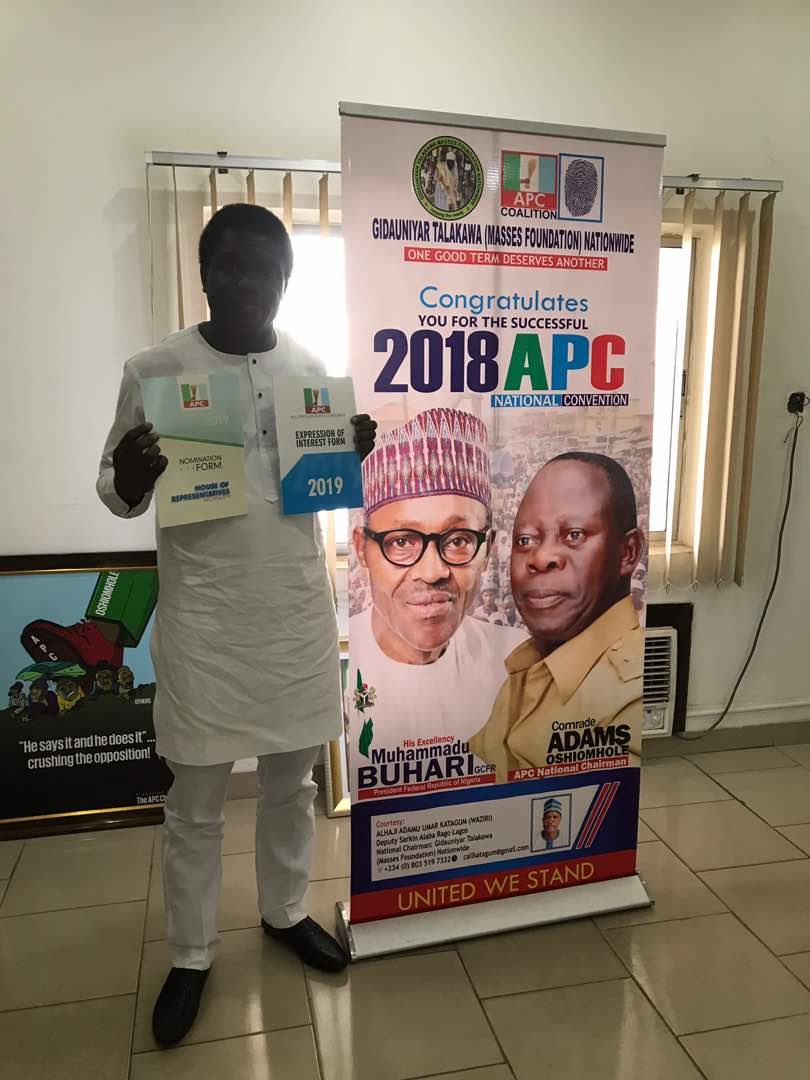 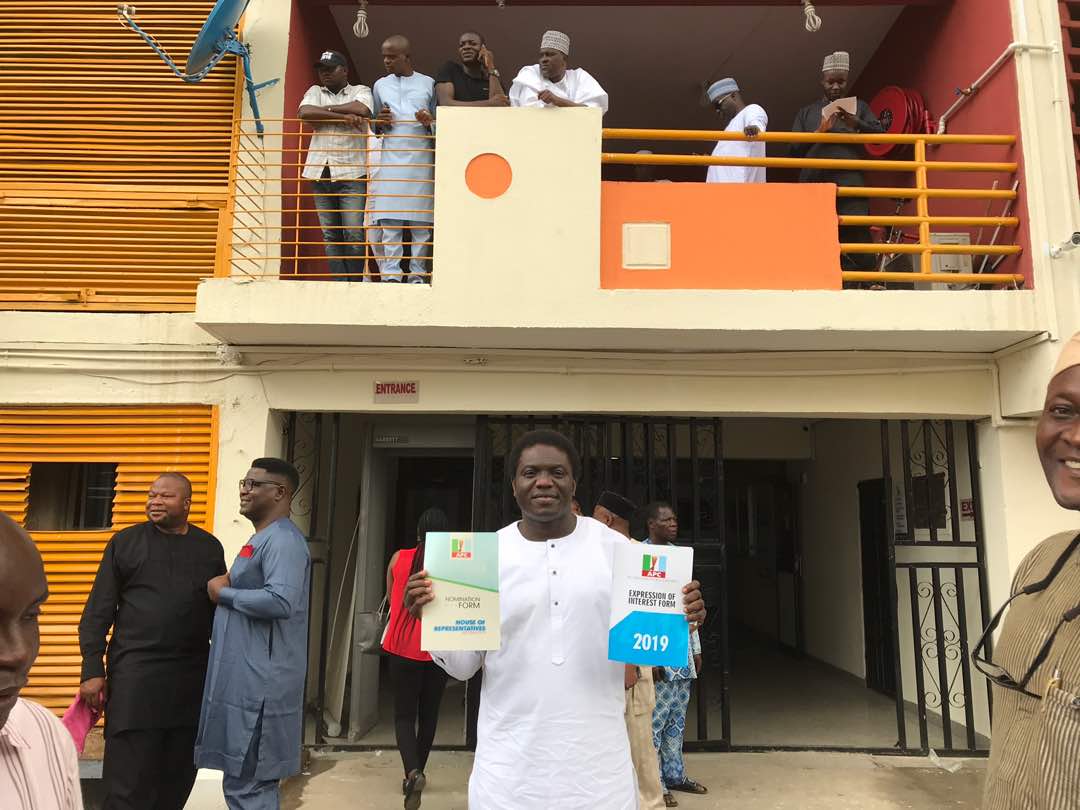 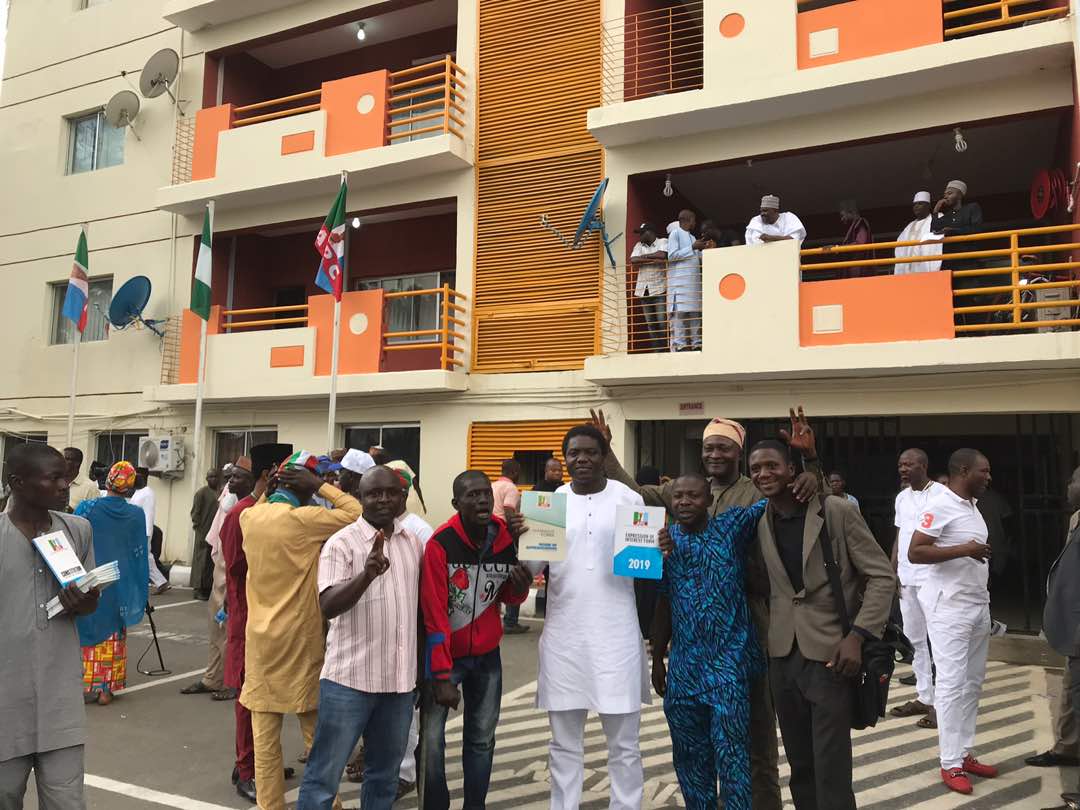 I accept your challenge to a debate… I hope you won’t chicken out – Omokri tells ex IGP, Suleman Abba