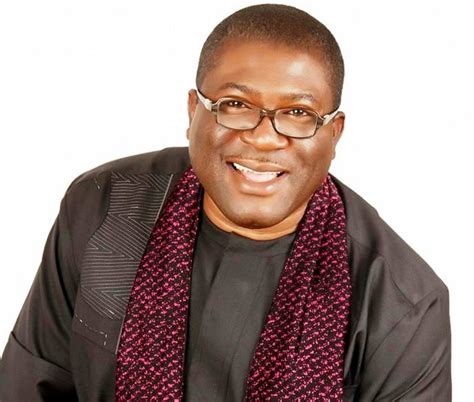 The Imo state High Court sitting in Owerri has declared the impeachment of Deputy Governor of the state, Eze Madumere as invalid and of no legal effect.

Justice Benjamin Iheaka in his ruling which lasted for over two hours justice lashed the Chief Judge of the state, Paschal Nnadi and the Attorney General of the state, Militus Nlemadim for not following the provisions of section 188(5) of the 1999 constitution as amended in the impeachment of Madumere on July 31, 2018.