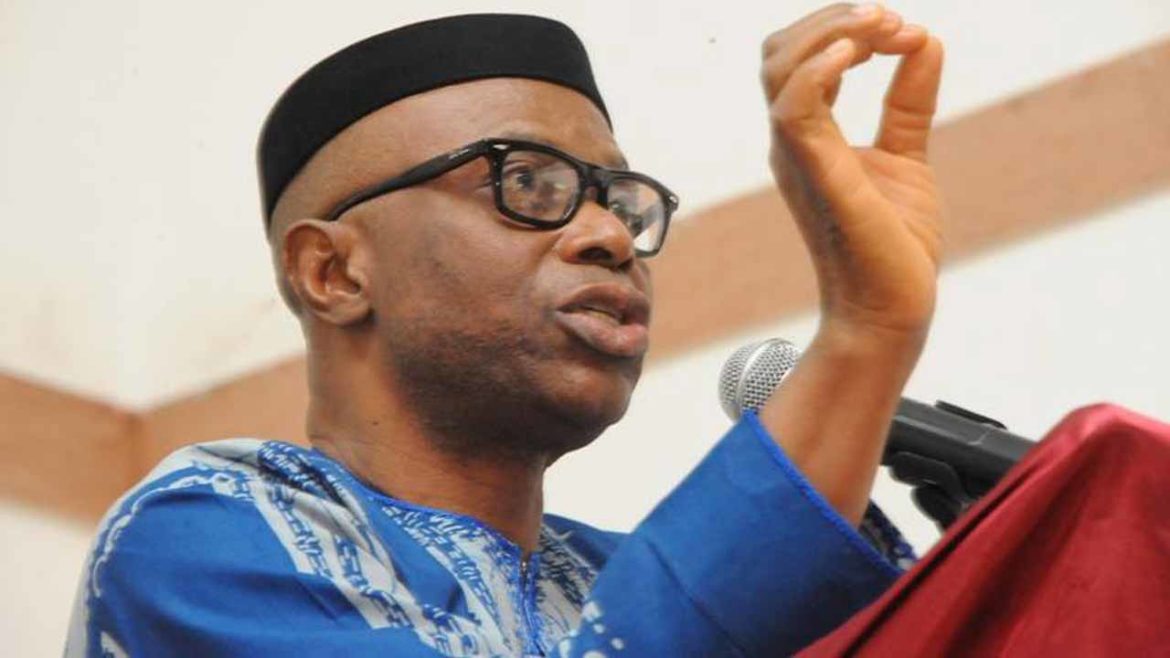 The mother of a former Governor of Ondo State, Dr Olusegun Mimiko, is dead.

Madam Muinat Mimiko died in Ondo town at the age of 88.

The news of her demise was confirmed by an aide to the former governor, Johnpaul Akinduro via his Twitter handle @akinduro.