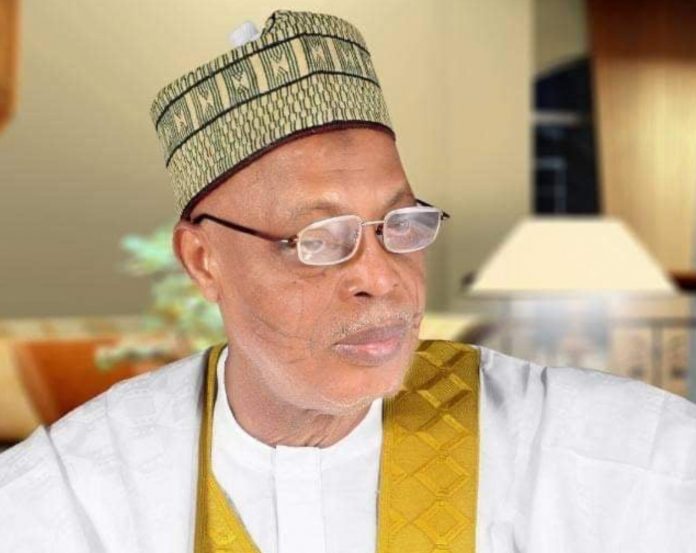 He was said to have died around 3.00am on Wednesday in Jos, the Plateau State capital, during an illness.

It was gathered his remains were being moved to his village, Okura-Lafia, Kogi State for burial according to Muslim rites.

Usman was military administrator of Ondo State from August 1994 to August 1996.

He governed Oyo from August 1996 to August 1998 during the military regime of General Sani Abacha.

As the chairman of MILADS of the Odu’a states, he had a running battle with persons who bought assets of Odu’a companies, some of which were retrieved.