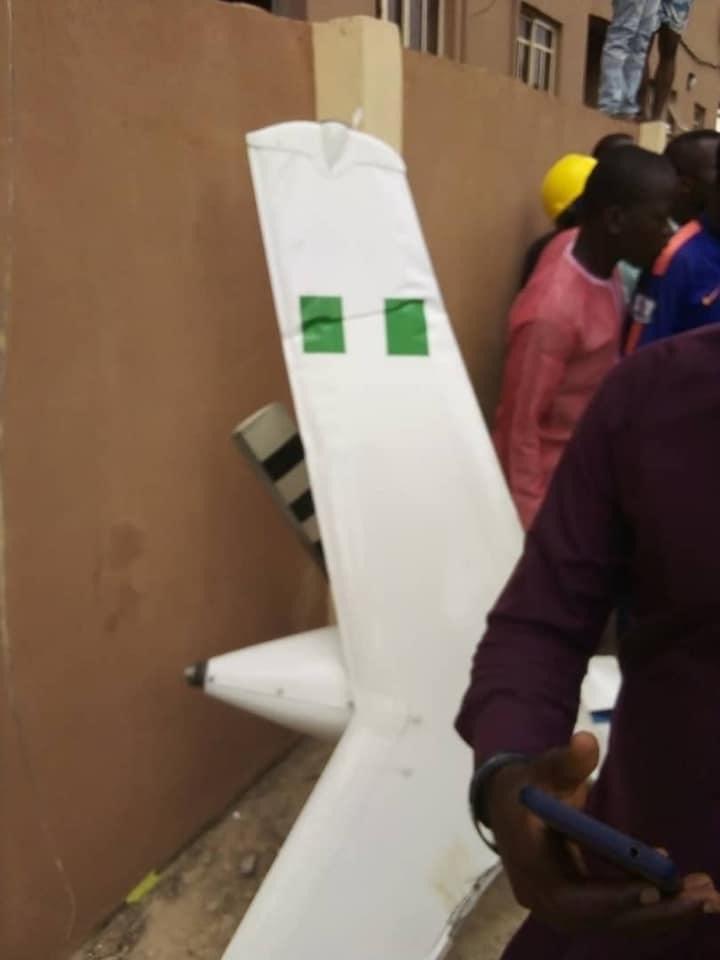 A helicopter on Friday crashed in the Opebi area of Lagos.

The tragedy, according to eyewitnesses, happened around the Salvation Bus-stop area of the Lagos suburb.

The number of casualties and other details on the incident remains sketchy at this time.

Here are some photos of the crash landing…