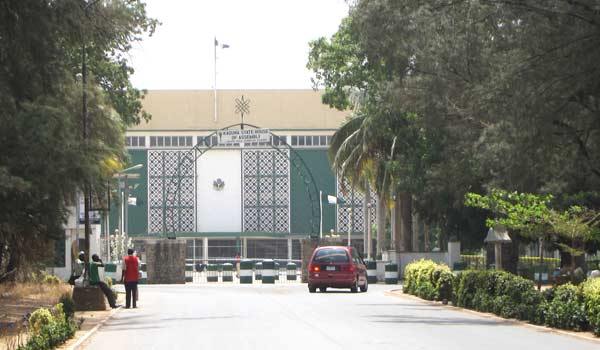 According to the Speaker, the two members were elected on the platform of the ruling All Progressives Congress (APC), but they decamped to another party in the absence of any faction or crisis in the APC, both at national and state levels.

Hon. Shagali who declared the seats of the two members vacant on the floor of the assembly on Wednesday said, the declaration was in line with the provision of the 1999 constitution of the Federal Republic of Nigeria.

Meanwhile, the former Deputy Speaker had resigned his position as the number two member of the assembly on Tuesday.

The Nation gathered that, the former Deputy Speaker smartly resigned his position ahead of the Wednesday plenary session; for fear that he would be impeached by the APC lawmakers who are in clear majority in the house.