Home Sports Just In: Liverpool Captain, Henderson To Miss The Remainder Of The Season
Sports 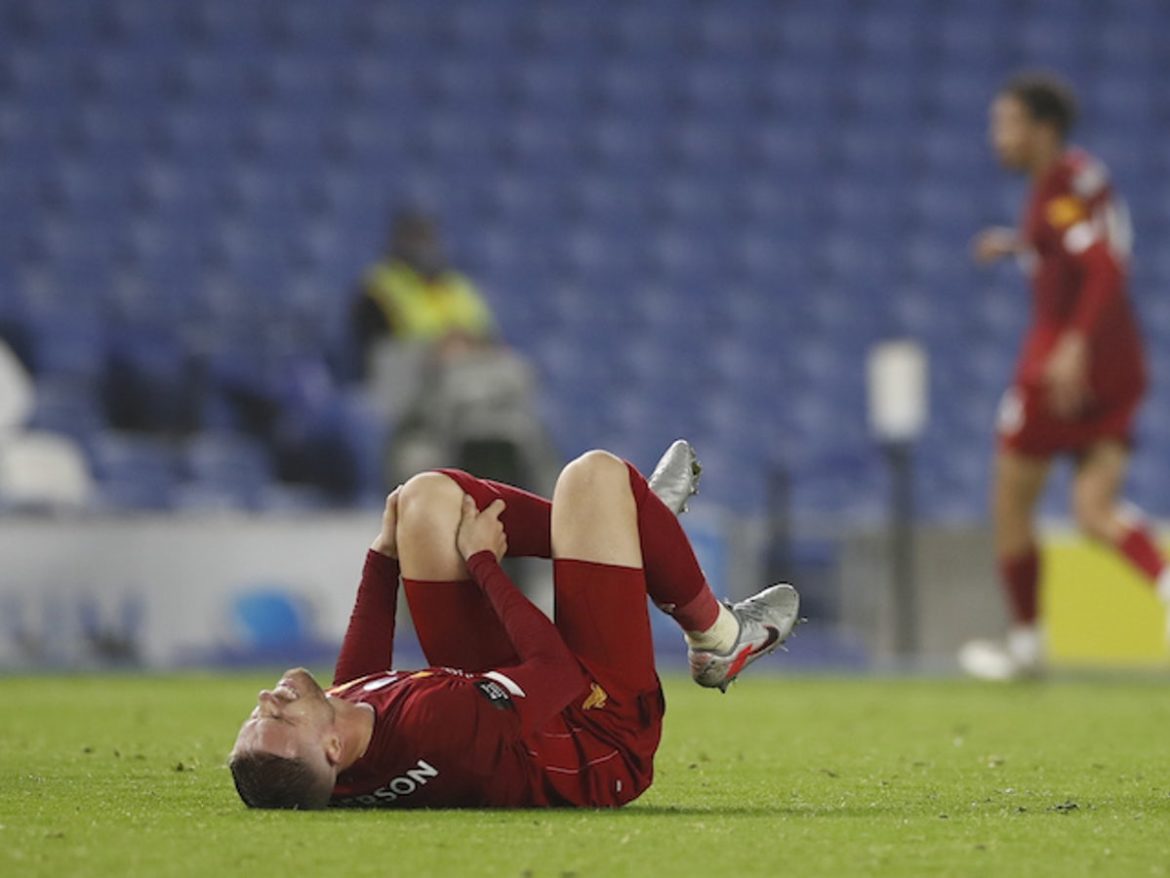 Liverpool captain Jordan Henderson has been ruled out for the remaining four games of the season with a knee injury, according to manager Jurgen Klopp.

Henderson scored in the 3-1 win against Brighton on Wednesday before limping off late on in the match.

Klopp said the Englishman should be fit again for the delayed start to the 2020/21 season.

But Henderson, 30, who has been a key part of this season’s Premier League-winning side will not need surgery.

“It’s not cool but it’s the best we could get,” Klopp said on Friday.

Just In: Liverpool Captain, Henderson To Miss The Remainder Of The Season was last modified: July 10th, 2020 by Damilare Salami