Just In: Sokoto Lawmaker, Isa Harisu, Slumps & Dies On The Way To Hospital 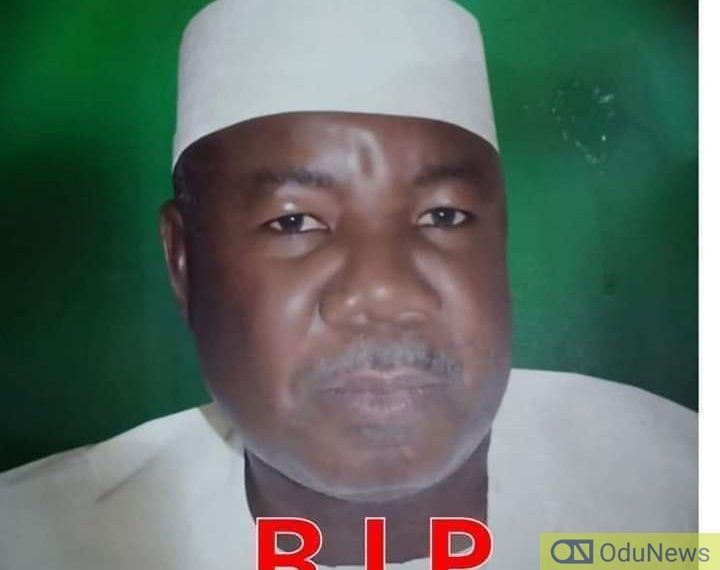 A member of the Sokoto state house of assembly, Isa Harisu, slumped and later on his way to the hospital on Monday.

The deputy speaker of the house, Abubakar Magaji, who confirmed the incident, said Harisu slumped when he arrived at the office complex to attend the day’s plenary.

According to NAN, the incident was officially announced at the plenary by Magaji.

He said the deceased, who was elected on the platform of the All Progressives Congress (APC) was rushed to Usmanu Danfodiyo University Teaching Hospital after he slumped.

“When he slumped, he was rushed to the hospital, but he died on the way,” Magaji said.

Family sources were quoted as saying that the late lawmaker, aged 55, left behind his mother, four wives, and 22 children.

The tragic incident comes weeks after Ja’afaru Iliyasu, a member of the house of representatives from Niger state, died in his sleep.

The deceased, who was based in Abuja, died after returning from a trip to Lagos state where he attended a retreat organised for members of the house committee on public accounts.

Iliyasu, who represented Magama/Rijau federal constituency, was a first-term lawmaker.

I Have No Intention of Becoming Awujale Of Ijebuland ― Subomi Balogun