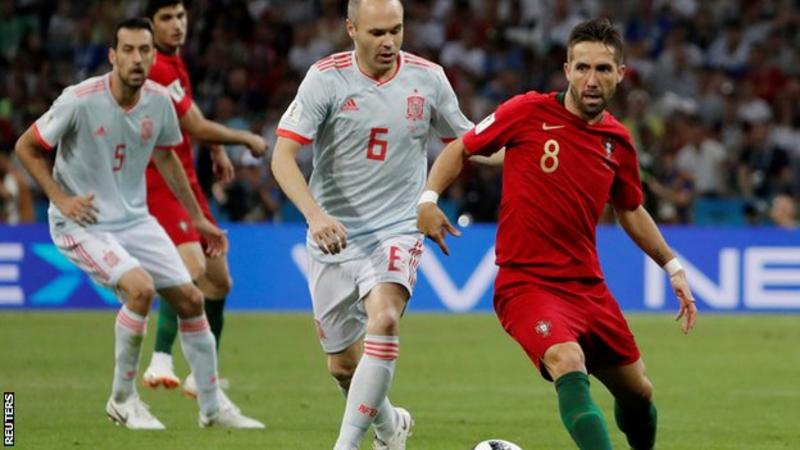 Wolves are set to sign Portugal midfielder Joao Moutinho from Monaco for £5m.

The 31-year-old, who has 113 caps, is close to joining the newly promoted Premier League side on a two-year deal.

The former Porto player helped Portugal win Euro 2016 and is their third most capped player behind Cristiano Ronaldo (154) and Luis Figo (127).

He follows international team-mate Rui Patricio to Molineux and is expected to partner Ruben Neves in midfield.