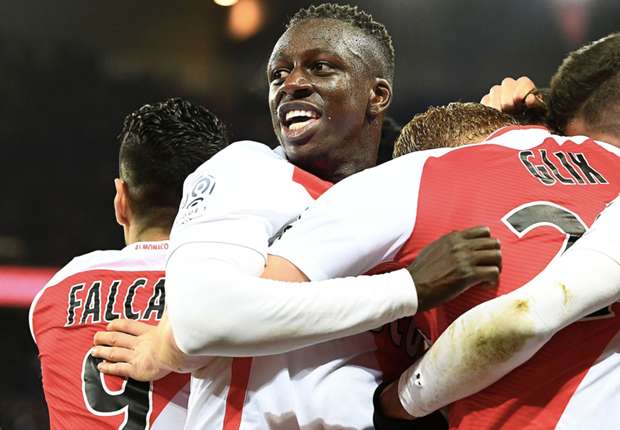 Manchester City have completed the signing of defender Benjamin Mendy from Monaco after paying £52 million for the left-back.

With the deal, Mendy, who turned 23 on July 17, has become the most expensive defender in football history and eclipses the £45m fee City paid for Kyle Walker last week that made the England star the game’s most expensive full-back.

The France international has signed a five-year deal with the Etihad Stadium outfit, becoming their fourth major signing of a window that has also seen them sign Benfica goalkeeper Ederson as well as Mendy’s Monaco team-mate Bernardo Silva

Manager Pep Guardiola is focussing on the long term with City, explaining on Thursday that the players he is targeting this summer “are young players, with the next three, four, five years in mind”.

Mendy, who joined Monaco last summer in a €12m deal from Marseille, helped the Stade Louis II side win the Ligue 1 title last season, creating nine goals in only 32 outings in Ligue 1 and Champions League combined. He has won five caps for France and has become renowned for his crossing over the last year.