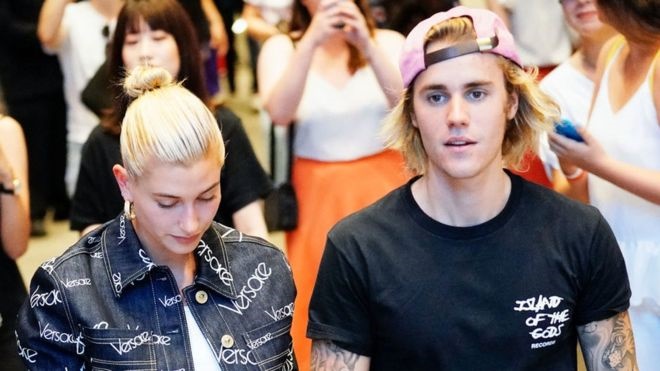 The 24-year-old popped the question at a Bahamas resort, to US model Hailey Baldwin.

Bieber’s father, Jeremy, posted a photo of his son on Instagram, saying he was “excited for the next chapter”, while his mother Pattie Mallette expressed her excitement on Twitter.

Bieber and Baldwin only recently reunited, having dated in the past.

She has also appeared in several modelling campaigns, music videos and television shows.

She is the daughter of Stephen Baldwin, the actor and producer who has starred in films like Born on the Fourth of July, The Usual Suspects and The Flintstones in Viva Rock Vegas.

Fans will be looking forward to a wedding date.

See what the parents said below: