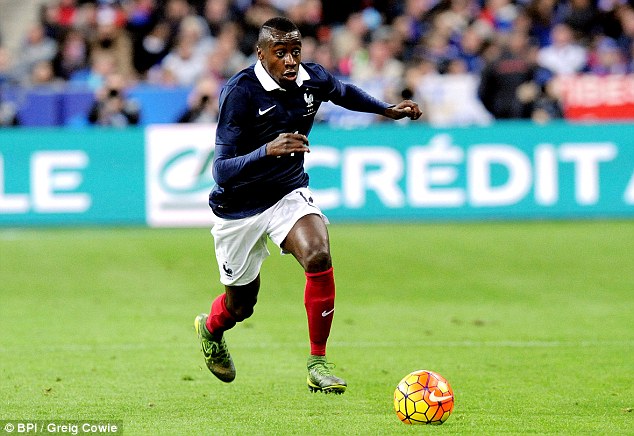 A report says that the Serie A champions have been chasing the France international midfielder for several weeks now and have agreed a €20 million fee with PSG, which could rise by a further €5m, dependent on bonuses.

The player is currently on his way to Turin, where he will have medicals, with Juve hopeful that he will be presented on Thursday.

If all goes well, the 30-year-old could feature for Max Allegri’s side on the opening day of the Serie A season, when they face Cagliari on Saturday.

Matuidi was the first QSI signing when they took over PSG in 2011, with the player costing them €7.5m from Saint-Etienne. He has since been an integral member of the squad, playing just short of 300 competitive matches for the Parc des Princes side.