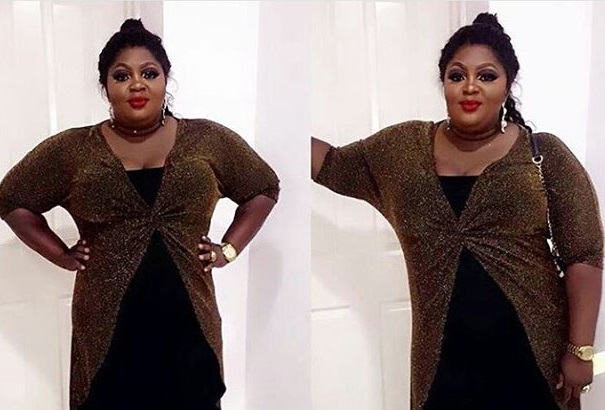 The final burial party for the father of Nollywood actress/comedian Eniola Badmus will take place this weekend on Sunday 23rd of April in Lagos. The actress lost her father last month at the age of 85.This weekend will be an opportunity for her and members of her family to host all friends and well-wishers to celebrate the life of their dear father.

Expected to perform at the event are King Wasiu Ayinde Marshall (K1) and Davido with so many side attraction. The burial will also attract important dignitaries from all works of life.