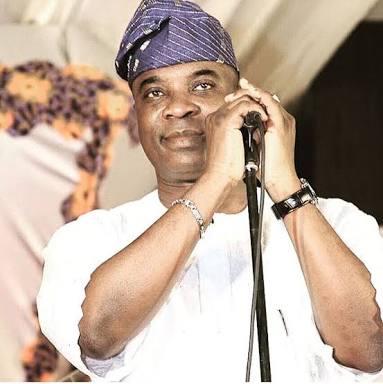 The king of Fuji music, Alhaji Ayinde Wasiu  popularly known as  K1 De Ultimate, has set up a modern bakery. 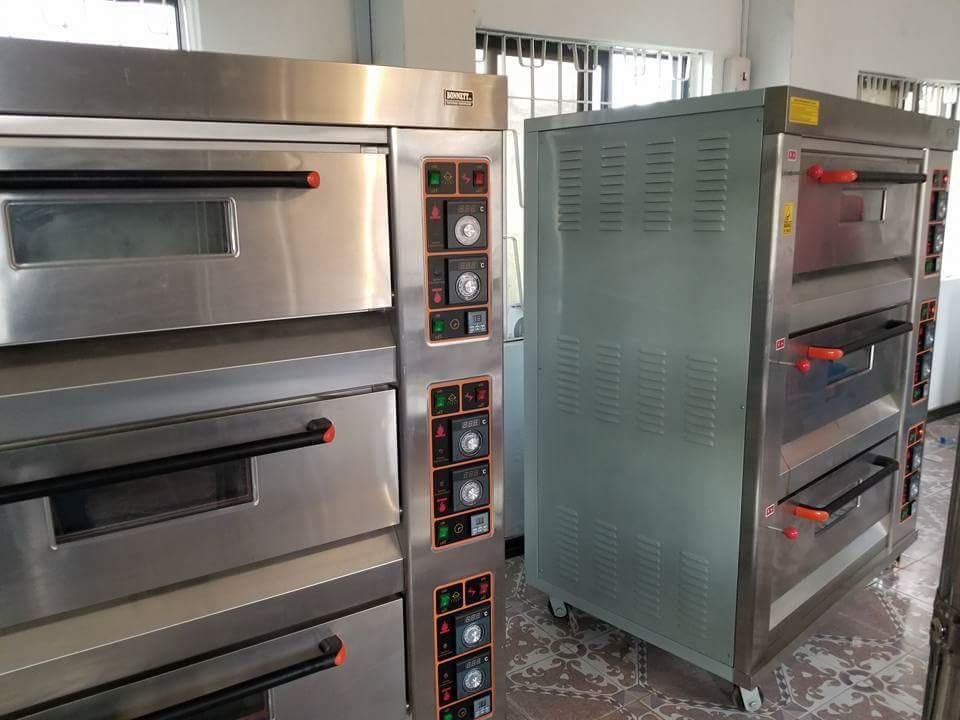 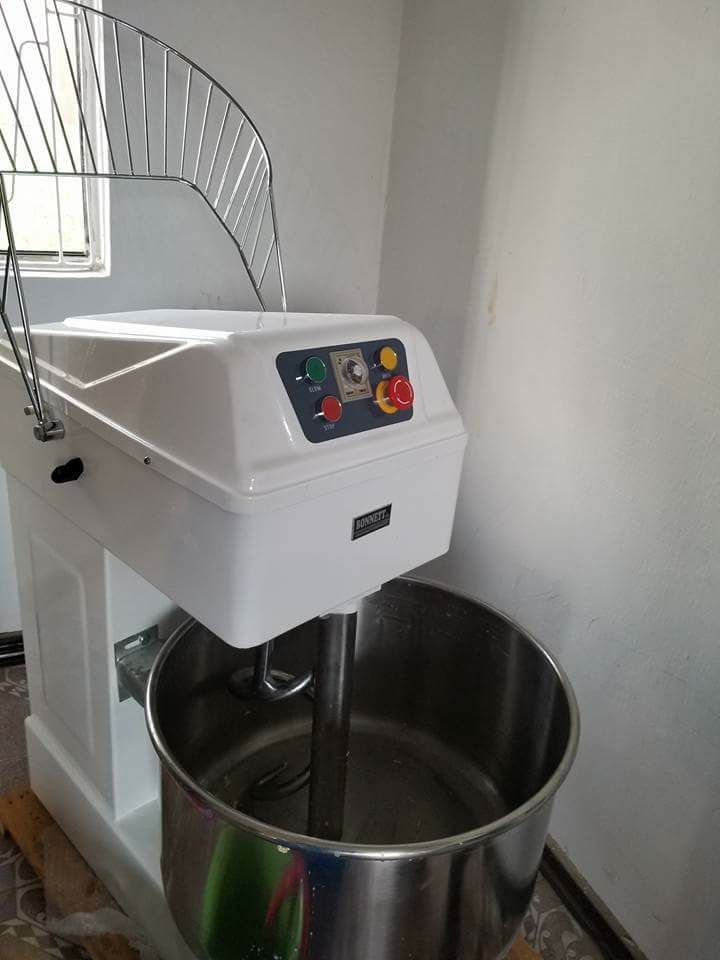 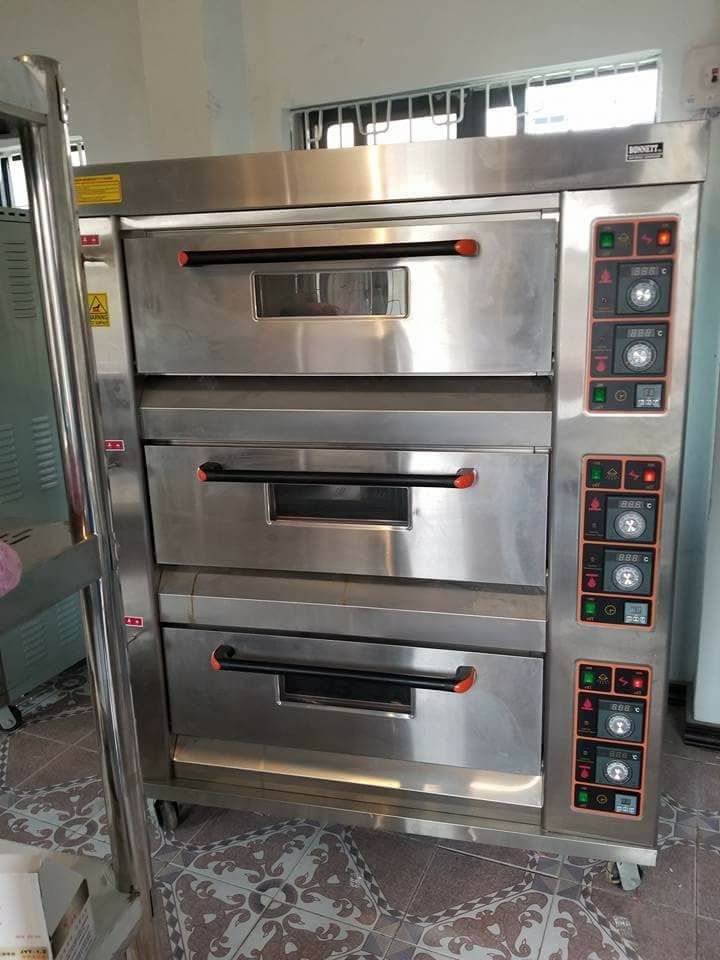 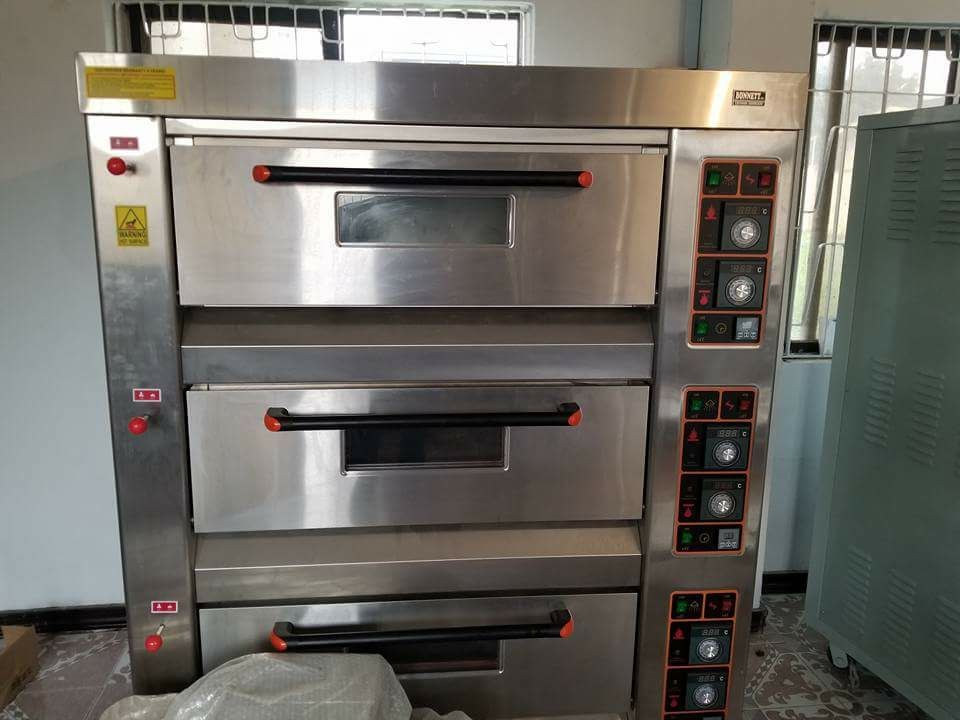 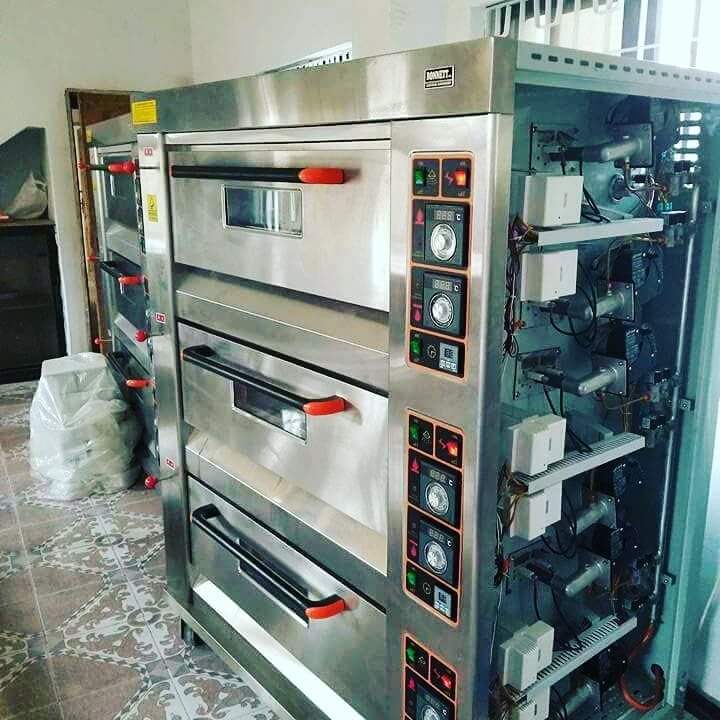 Sources revealed that the bakery business is another of K1’s many plans toward peaceful retirement as he already has successful ventures like construction, sale of musical equipment and dredging among others.

The bakery will be officially launched on Wednesday, 1st of November, 2017, according to Esther.