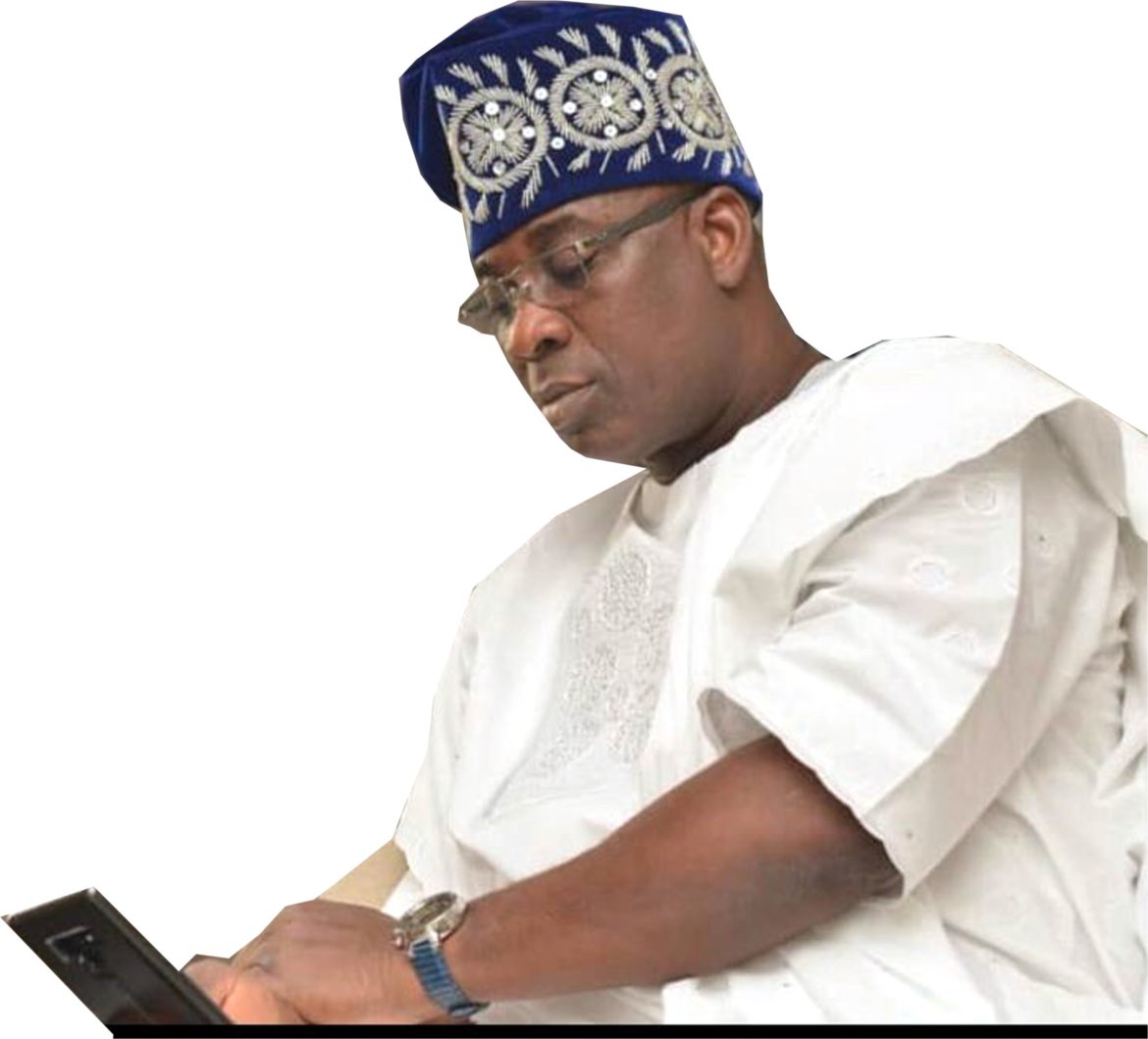 •Details Of The Wedding Revealed

Thursday, 8th of April, 2021, Alhaji Ajibola Pasuma, the Orobokibo crooner, will literally be shutting down the whole of Lagos as his 2nd daughter will be saying I do to her long time heart-throb.

The information at City People’s disposal says that the wedding promises to be grand as more than 10 music acts will be there to show massive love and support to Ajibola Pasuma, as he throws first ever wedding for his 2nd daughter. What do we mean by this? More than 5 Fuji stars will be there to honour him, while many Hip- Hop acts will also be in attendance.

The Fuji living legend and godfather of Alhaji Alabi Pasuma, the Maiyegun of Yorubaland, Alhaji Wasiu Ayinde, popularly known as K1 will also be there to honour Pasuma just as “the godfather” of Alhaji Pasuma is also the official musician of the day. How is this possible? City People’s investigation reveals that Alhaji Ajibola’s wish and dream is to have K1 on the bandstand.

How did we know K1 will perform? It was made known at the 50th birthday party of a Gambia-based Nigerian Lawyer, Lord Azeez Oladapo Ishola Yusuf, in Ikeja when Alabi Pasuma stormed the event and went to pay homage to the legend. K1 sang about the anticipated event coming up on April 8th.

Perhaps, many don’t know how much Alhaji Pasuma admires and holds K1 in awe. He loves K1 to the bone. He always visits the music lord at his Ijebu-Ode mansion. Pasuma is also close to many of K1’s close friends and allies. When K1 adopted a son, Olamilekan Gaji at the burial for his Dad, Pasuma stormed Ijebu-Ode and stayed for 2-days. While many expressed surprise at how Pasuma often pays homage to K1 and hails him, Pasuma laughed because the bond he shares with K1 supersedes all that people see and read on Instagram. He has a place in K1’s heart and this is the only reason K1 agreed to be a guest of honour and also show him love.

Don’t forget that when K1’s 3 daughters got married, Pasuma was the one who led all Nigerian musicians to Ojusagbola’s mansion. People call Pasuma “Afenifere”. He is well loved among socialites owing to his humility.

Though, the event would take place in Lagos, it will, however, parade many A-list celebrities from all over Nigeria. Many of his fans are now his family members. They have all made their intention known to honour him. Some major hotels within the locality where the wedding will take place have already been booked.

As you are reading this, all preparation is set for the day. A top Lagos event planner has been handsomely paid to see to a successful staging of the event. Did you ask how many daughters does Pasuma have? Well, he is one of the music acts blessed with many daughters. His first daughter is Wasilat, while the second is Barakat.

Others are: Amirah, Opeyemi, Sultan, Waris and Alliyah. You can’t be a Pasuma’s fan and not know all his children as he always sings their praises.

Most of his children school abroad and all his daughters will be present to witness the day.

READ ALSO: WHAT EVERY MUSLIMS MUST DO BEFORE RAMADAN