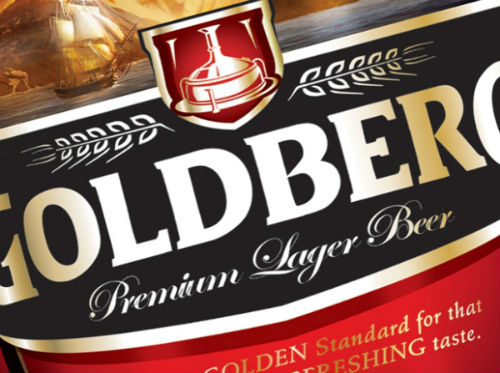 Stakeholders in the music and entertainment industry have highlighted the vital connection between Music, Entertainment and Culture. The stakeholders who convened at the Lagos Airport Hotel for the first ever Roundtable on Yoruba music, Ariya Repete, also commended Goldberg lager beer for the initiative, which they say, signals a cultural rejuvenation among Yorubas.

In his keynote address at the roundtable which focused on Juju and Fuji genres of music, Professor Tunde Babawale explained that the rich cultural heritage of the Yoruba provided the foundation on which the music genres of Juju and Fuji are built.

Babawale, a former Director and Chief Executive Officer of the Center for Black and African Arts and Civilisation, CBAAC, noted that the attachment of the Yoruba people of South West Nigeria to music and celebration has earned them the appellation of “Owambe”, a reference to their love for ceremonies and celebrations.

A prominent Fuji musician, King Wasiu Ayinde Marshall (KWAM 1) thanked the organisers and speakers at the event for what he described as an educative initiative meant to preserve Fuji and Juju, vital aspects of the music and culture of the Yorubas.

Sir Shina Peters, a frontline Juju musician also commended Goldberg for providing such a platform to discuss indigenous music and called on other corporate organisations to emulate the effort.

Ambrose Somide, a radio broadcaster with Faaji FM and a panellist at the roundtable enjoined young musicians of Yoruba extraction to endeavour to sustain the genres for the promotion of the Yoruba culture.

While welcoming guests to the forum, Mr. Kufre Ekanem, Nigerian Breweries’ Corporate Affairs Adviser, who was represented by Patrick Olowokere, the company’s Corporate Communications and Brand Public Relations Manager, disclosed that the Ariya Repete initiative was borne out of the company’s respect for tradition and values of the people.

The special guest of honour, His Imperial Majesty, Oba Adeyeye Babatunde Enitan Ogunwusi, (Ojaja II), the Ooni of Ife, who was represented by Oba Adebiyi Asoya, the Asoya of Ile Asoya Kingdom, reiterated the need to sustain the current cultural revival among Nigerians as championed by Goldberg lager beer in the area of indigenous Yoruba music.