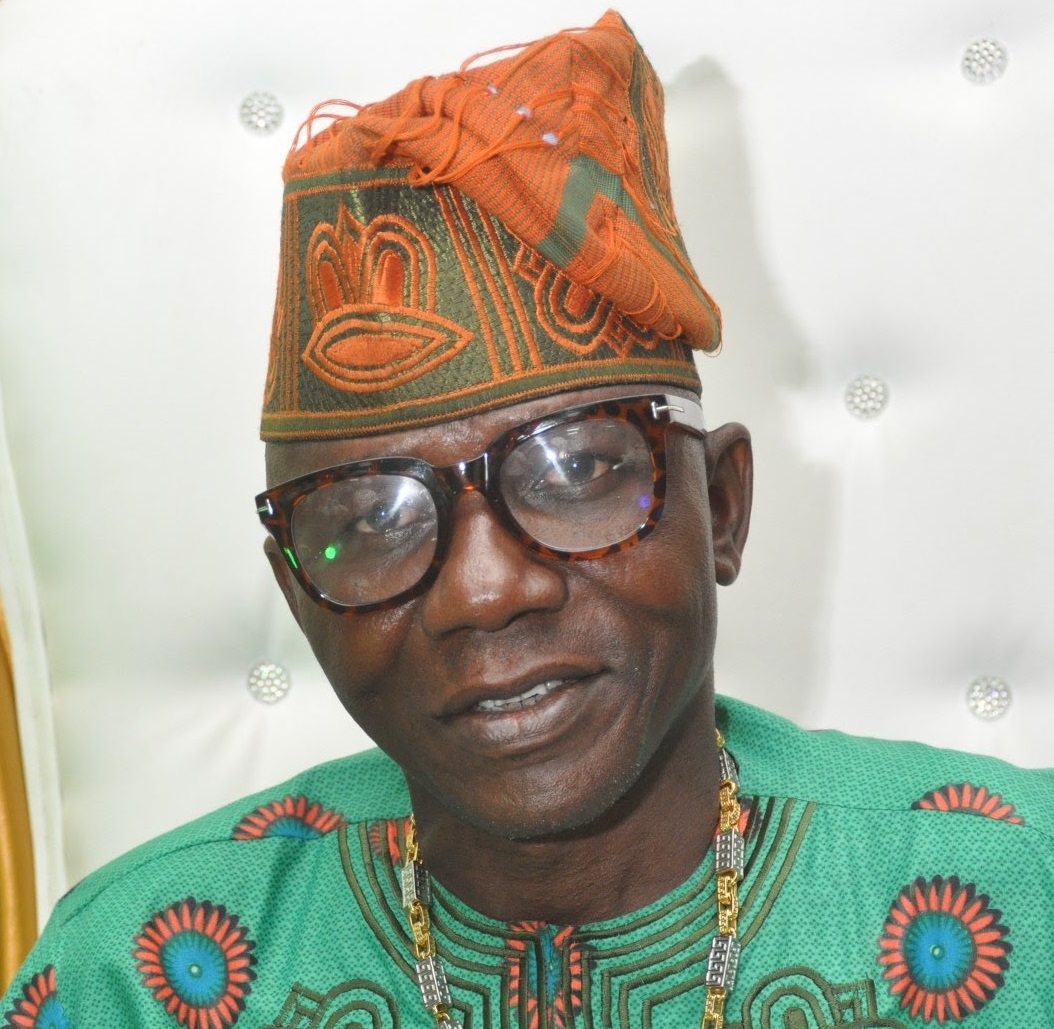 Owuro lawa is a T.V. Breakfast series on Lagos Television, which discusses social, political and cultural values in the system.

To celebrate this veteran broadcaster, popular real estate guru and political mediator, Alhaji Olayiwola Agbedina in the Southwest is taking it upon himself to power the grand event in his honour.

The even shall, therefore, be powered by Reality Global Properties Limited and Kabiyesi Owuro Lawa Foundation.

Also performing live at the event is the Paramount King of Fuji, Alhaji Abass Akande Obesere (PK 1st), who also doubles as the Life Patron of the Foundation. Alhaji Jamiu Akani Adaradenu, will also be live at the event to support the foundation.

Adeyinka Kabir Adewoye a.k.a Kabiyesi, is a veteran broadcaster who never passed through the four walls of higher institutions but through training, seminars and research he was able to make his dream a reality in the broadcast business. His prowess in the use of Yoruba language as his communication tool in the broadcast industry has no doubt set a distinction for him