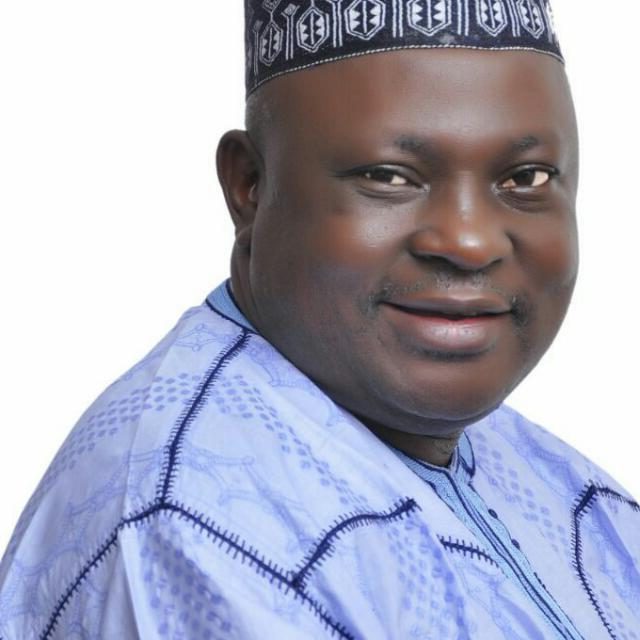 A member of the house of representatives from Kaduna state, Adams Jagaba, has decamped from the All Progressives Congress (APC) to the Peoples Democratic Party (PDP).

Jagaba, who represents Kachiya/Kagarko constituency, switched to the opposition party during plenary on Wednesday.

In his letter of notification read by Yakubu Dogara, speaker of the house, the lawmaker cited division in the state chapter of the APC as his reason for leaving the party.

Jagaba is the chairman, house of representatives committee on interior.

He had indicated his intention to decamp in January after he was suspended by the Kaduna chapter of the APC.

“APC is a sinking ship and I won’t perish with it,” he had said at the time.

“I expected dismissal and now suspension. It’s been long I bid them farewell.

“My body language, my utterances, my actions and inactions has demonstrated that I had parted ways with them for a long time. It’s unfortunate that they are not practical scientists to realise it.”