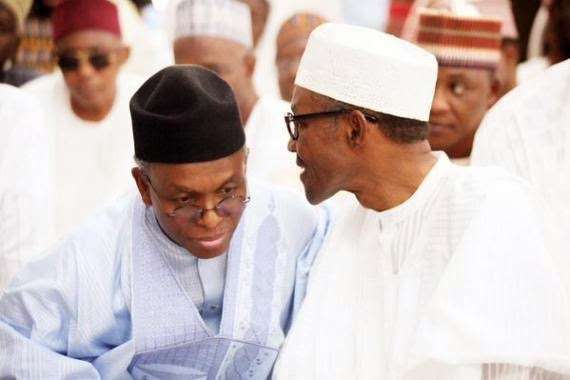 Kaduna State Governor, Nasir El-Rufai, has said that his government has spent over N10billion on school feeding programme for primary school pupils in eight-months.

El-Rufai said this on Thursday while presenting his mid-term report on education at the Correspondents Chapel of the Nigeria Union of Journalists (NUJ), Kaduna.

Represented by the Commissioner for Education, Science and Technology, Professor Andrew Nok, El-Rufai explained that the state had suspended the school feeding programme pending when it was reimbursed by the Office of the Vice-President (OVP).

He said the feeding programme may resume in July 2017, disclosing that the state had received N3.4billion, which he said was half of the money owed it by the Federal Government for the programme.

“Kaduna state started partial school feeding in January last year but stopped in August. We spent nothing less than N10 billion on the school feeding for the eight months.

“The initial arrangement was that primary 1 to 3 pupils will be fed by the Federal Government while primary 4 -6 are to be taken care of by the state government.

“Since Federal Government was not ready, we felt it would be unwise to go and feed classes 4-6 pupils and leave those of classes 1-3, so we fed all pupils of government primary schools for eight months.

‘With the half paymen we have gotten, we hope to resume the school feeding programme by July. We have officials from Abuja to finish up the arrangement.

‘We have re-worked all the logistics, we have held several meetings and we are training our vendors and the consultants”, he said

Kaduna government has spent N10bn on pupils’ feeding in 8 months – Gov El-Rufai was last modified: May 25th, 2017 by Reporter