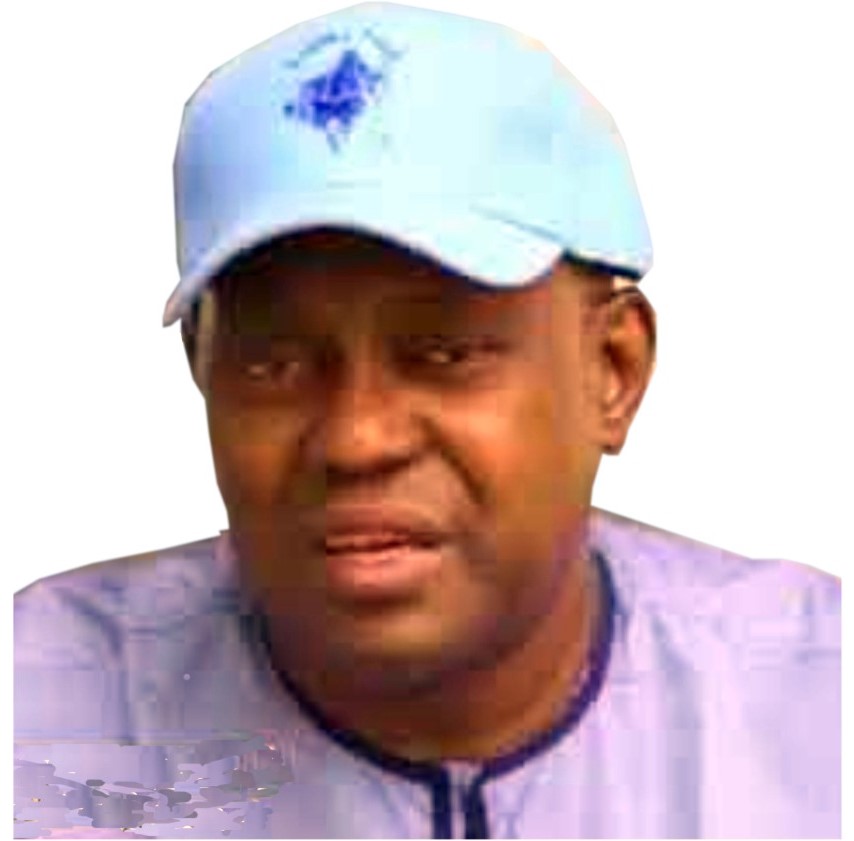 The Kaduna Polo club is the foremost polo club in Nigeria. A few weeks back it celebrated its 100 years of existence tagged “Kaduna Centenary International Polo Tournament” at the popular Kaduna polo club premises. The club had a lineup of off-field events to commemorate the event with an Investment Summit topping the list.

The President of the Kaduna Polo Club, Suleiman Abubakar, who also holds the traditional title of sarkin Keffi disclosed that aside the game an investment summit was conducted by a Swiss-based financial firm targeted at growing family businesses in Nigeria and provided a platform for other investments, by providing simple tools and solutions on how to grow this business.

Polo Faithful’s came to watch the weeklong event from different parts of the country and abroad including first class Emirs, diplomats and governors where over 48 teams participated in the event. Lagos polo club, Port-Harcourt, Abuja, Kano and Ibadan club amongst others.

The centenary polo event was no doubt the biggest so far witnessed in Kaduna, as the host club showcased many of the pitch events. There was also an Armed Forces Day, to celebrate the cordial relationship between the Nigeria Amy and the introduction of the “King of games” including a legacy award at the foremost Sir Ahmadu Bello Foundation Hall in Kaduna, where patrons, sponsors, benefactors and polo legends were given awards.

The El-Amin polo team owned by Mohammed Babangida won the 15th Georgian title in the centenary tournament to win yet another title during the closing match.

To Georgian and Kaduna polo buffs, dismissing Imani 12-7 in the opening match of the Georgian cup, the real deal of the match was the much awaited clash against last year’s winner’s Rubicon Aviation, Rubicon hurriedly dispatched Imani 1’2-4, to set up the mother or all Georgian cup finals against El-Amin  who have only lost once in 14 Georgian cup meetings.

Meanwhile, President of the Kaduna Polo Club, Suleiman Abubakar, spoke exclusively to City People’s ASABE NDOMA, where he opened up about his line for polo and achievement as President over the years.

For the benefit of those who don’t know you could you give us a brief about yourself? And your interest in polo.

As you celebrate the centenary, what makes this occasion unique?

People see polo as a game that is elitist and expensive what is your take on this?

Actually, polo is one of the most enthralling sports, it a high adrenaline sport it is probably the fastest non-machine sports in the world with a lot of adrenaline in it. It is very exciting to watch and even more exciting to play. With most sports in the world, somebody needs to support you to play, Even soccer that there are pitches everywhere yet some people need people to buy them a pair of boots or a football. If they can’t afford the horses and need the horses but if they get a sponsor, some of the best polo players in Nigeria and in the world are sponsored players. They don’t own the horses themselves but they have sponsors who sponsor them for the sport, in that way, polo can be for everyone as long as you can get someone to sponsor you.

And it is elitist in its presentation in the sense that it is because of the cost of playing the sport. Those that sponsor it actually like it presented a certain way. It was introduced by the military and then as you know adopted by royalty so I think it is that combination that makes people perceive it as elitist but it is a mass sport actually.

Tell us how Kaduna polo club prepared for the centenary celebration?

Kaduna polo club reached out, we did a lot sensitizing our patrons, sponsored players and members for about a year now and we are very excited about the response that we have received has been tremendous. We raised about a hundred million naira to prepare for the centenary tournament and also our pitches as you can see are in top conditions. We have really taken the time to fix them because the game of polo is played around the polo field. The condition of the polo field is one of the first things to be put into consideration, so our infrastructure and our fields were first class, Runtown who is an international superstar also performed at the centenary concert.

Kaduna is a famous polo playing centre; tell us what gives Kaduna polo club an edge over other clubs?

Do you play polo also?

Is it only in the field of polo or those that have encouraged you?

It is outside polo, but indeed we gave it a slant; there are limited time and scope to celebrate all these legacy institutions so we have slanted it towards those who have in some way or the other been involved with polo. But we are celebrating big companies like coca-cola, Shell and First Bank.

These are diverse corporations, but in some ways have touched polo over the years and period they have existed. Then we come down to more personal companies like Imani, Fitches Chukker, Al-Amin whose patrons and owners are polo players and members of the club.

From which countries did these international players come from?

Countries like Argentina, Brazil, South Africa, Kenya and others.

Asides playing polo, what do you do?

My days’ job….. I am a Real Estate Developer so I do that for a living

Apart from being a real estate developer, why the interest in polo?

It’s a natural instinct when most children see horses’ they get automatically excited and passionate about horses. So my attraction to polo came from my involvement with horses at a young age and that has blown into the sport of polo.

How long have you been president of the club and what challenges have you faced?

I have been the president of the club for three years now and one of the big challenges has of course been economic; it has not been an easy period to pursue a passion like polo but thank God we have overcomes that. Also, there is a bit of some problem around the environment, sometimes personalities find it hard to walk around and it’s normal in an environment with people of diverse backgrounds.