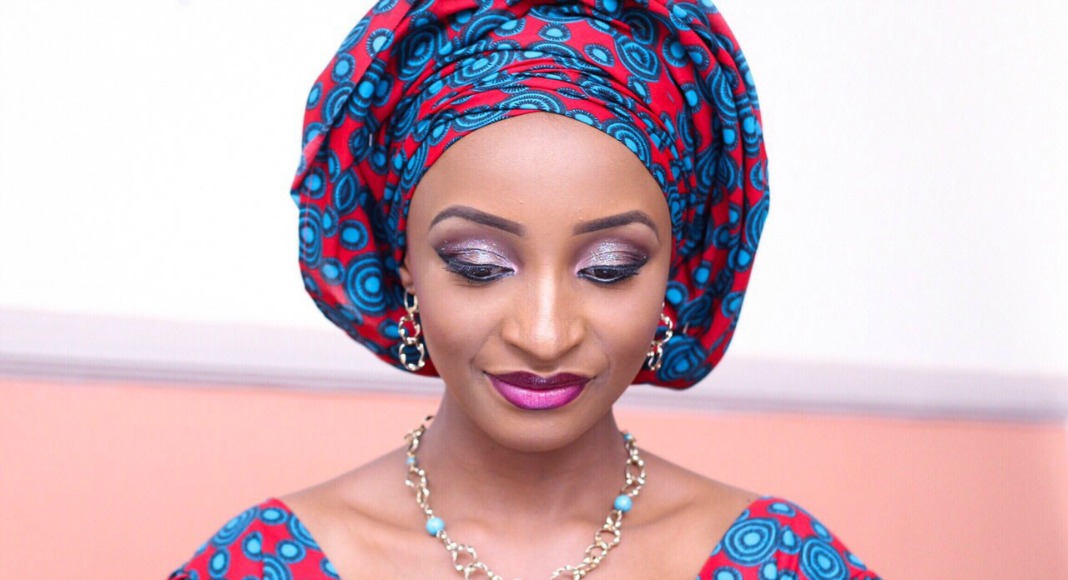 Popular Kannywood actress, Rahama Sadau, says she “almost got married at 13” but her mother’s intervention saved the day.

The actress said the issue of child marriage is prevalent in the northern part of Nigeria.

She said some actors, including herself, have been waging war against the “sensitive issue”, which she says is “like a norm”.

In an interview with Broadway TV, Sadau said: “Regarding the girl child education and early marriage, it is a universal problem. We have a lot of that issue in the north.

“Some of us, artists from the north, have been fighting, making awareness about these things though it is a very sensitive issue because whenever you touch the early child marriage thing, religion will definitely come in.

“I also went through the same thing. There was a time I almost got married at the age of 13. So many things happened. You should expect that especially from where I am coming from.

“It’s like a norm for a girl to get married at a very early age. It’s becoming normal and usual. For me, I will always be grateful for my mom. She always wants us to achieve what we want to in life.”

The actress, who yearns to play the lead in a predominantly action flick, made her stage debut in March when she starred in ‘The Lion and the Jewel’.

“At first I was very nervous being that this was my very first outing. I initially saw stage drama as very difficult but from my experience, it’s very powerful, it has brought out my hidden talents. It’s so amazing,” she told TheCable Lifestyle at the time.

Kannywood Actress Rahama Sadau Reveals How She “Almost Got Married At 13” was last modified: October 2nd, 2018 by Damilare Salami

Kanye West To Record Tracks of ‘Yandhi’ Album In Africa