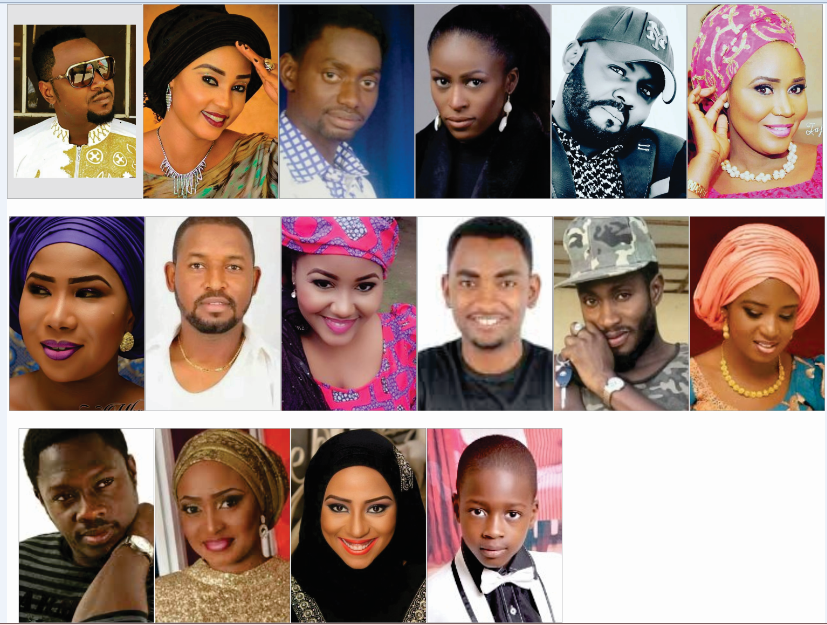 There were a good number of landmark achievements for Kannywood, the Hausa movie industry in 2018. These achievements appeared to have transformed the industry into a global standard. However, the year was also characterised by some controversies that shaped the direction of events in the industry in the same year. Here are a few of those events for you.

The leadership of MOPPAN disagreed with the decision of the state censorship board over the fate of the Kannywood actress.

It could be recalled that the board, through its Executive Director, Isma’ila Na’abba Afakalla declared willingness to censor Rahama Sadau’s films in what many perceived as a move towards recalling her into the industry after her ban by MOPPAN.

Speaking on BBC Hausa Service, MOPPAN chairman, Alhaji Kabiru Maikaba said Afakalla does not have the authority to forgive the actress since it was not the censorship board that banned her.

In one of the interviews with MOPPAN secretary, Malam Salisu Muhammad Ofisa, he accused Afakalla of usurping powers of the association thereby making the association irrelevant in the industry.

He said Afakalla who was from the industry continued to meddle into the affairs of the association instead of concentrating on his new role as Executive Director of the state censorship board.

This crisis dragged on until court intervened to interpret some relevant portions of the laws establishing the board and the powers accrued to it.

This development splited the hitherto united family of actors and actresses into two main camps.

The two camps are mainly for the major political gladiators vying for the most exalted political seat of the country between the incumbent President Muhammadu Buhari and the erstwhile Vice President Atiku Abubakar.

Maryam Aliyu Obaje popularly known as Madam Korede in Kannywood circles was among the movie stars who do not mince words in expressing their dissatisfaction.

The actress described the visit as demeaning to the industry, saying the president does not deserve the solidarity visit from Kannywood as he denied the industry the chance of having a film village in Kano in the pretext of protecting the moral values of the Hausa people.

She was cited in a post on Arewablog as saying, “in earnest, my colleagues actors and actresses in the Kannywood movie industry have disgraced us by their solidarity visit on president Buhari, same Buhari that said we should not have a film village that we are wayward people, you have really disgraced us by this visit.”

READ ALSO: I WILL COMPLETE ALL ABANDONED PROJECTS IN KOGI – ATIKU PROMISES

Kannywood Most Talked About Events In 2018 was last modified: January 8th, 2019 by Damilare Salami

Boko Haram: ‘Your will keep crying until you confess’ – Fani-Kayode tells Gov. Shettima