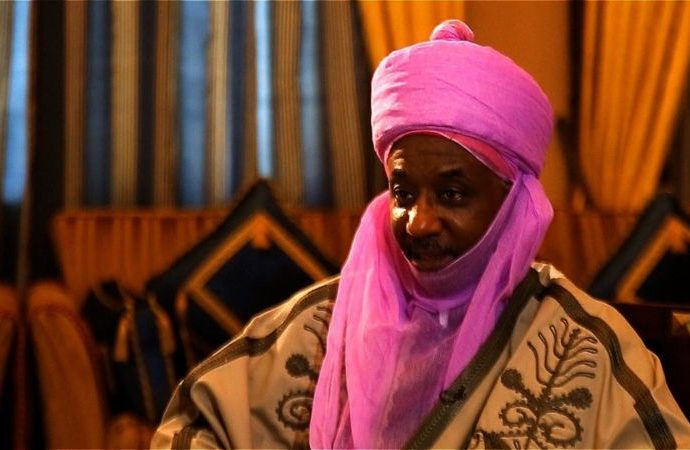 The Kano State House of Assembly, on Monday, May 22, 2017, suspended the probe of the Emir of Kano, Muhammad Sanusi II.
Speaker of the State Assembly, Kabiru Rurum, announced this during plenary on Monday.
Rurum said the action followed the intervention of some prominent Nigerians.
The Speaker disclosed that the State Governor, Abdullahi Ganduje, sent a letter to the lawmakers to appeal that the exercise be put on hold.
Details Later…