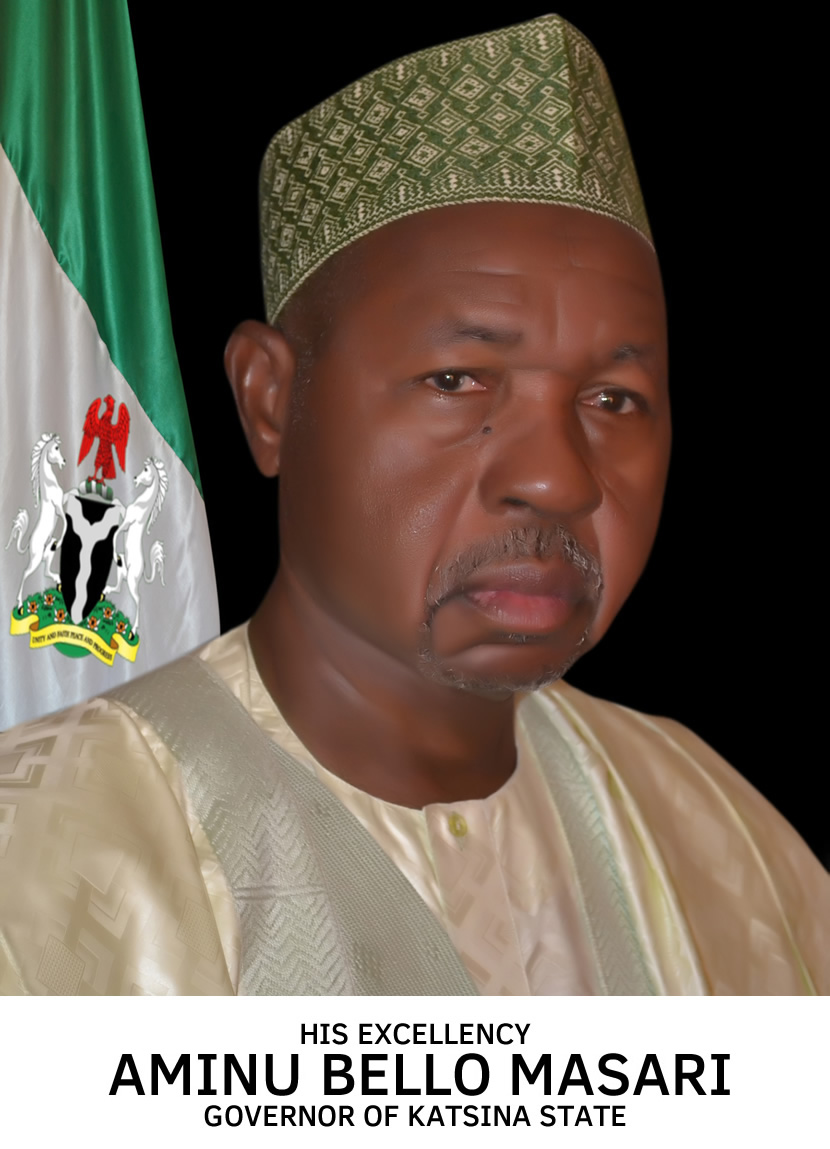 Governor of Katsina State, Aminu Masari, has signed an executive order that will halt the use of motorcycles and tricycles in the state between the hours of 7:00 pm and 6:00 am.

“Section 5, subsection 2 of the 1999 constitution as amended conferred on the governor, the power to sign the order.

“The order is Motorcycle and Tricycle Restriction Movement 2020. Under the order, he has prohibited the movement of motorcycles statewide from the hours of 7 pm to 6 am with effect from January 20, 2020.

“However, there are exceptions. The order shall not apply to the members of the armed forces, the police, other paramilitary agencies like the FRSC, civil defence, immigration, customs and other security agents.

“Most of the kidnappings and other criminal activities are perpetrated within these hours using this means of transportation.

“People are not restricted to move, they can use motor vehicles.

“By the time the situation normalises, the order will be reviewed,” El-Mazuq said.