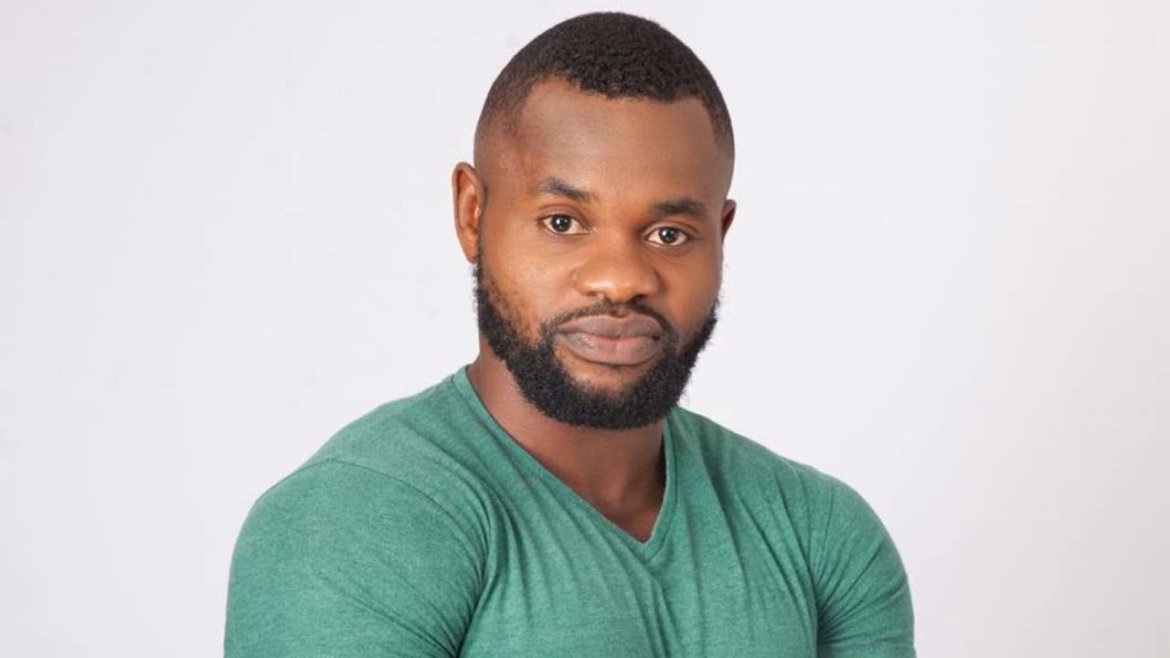 It seems Nigerians are not letting go of Kemens crime any time soon as he is still trending on Twitter.
TBoss on the other hand has said she has no time to be angry with his kind and has moved on.
Check out some tweets as he continues to trend below

No one is saying Kemen should be punished till his dying day. But stop normalizing what he did.

Yes Kemen deserves a life, go ahead and help him, but 2 keep publicly making jokes,humiliating Tboss is irresponsible. @PayPorte @AYCOMEDIAN

Kemen was of bad behavior & was punished. He isn't a rapist, he didn't rape anyone. That tag is libel. If he sues, you will pay like an ATM.

It's like the problems we have in Naija are not enough that's y some people have decided to carry Tboss n Kemen matter on their head….yimu

For God sake tboss n kemen r adults n kemen made move to try his luck bt she turned dwn.Afterall she was d one flauntin her nakedness

Make una Kuku kii Kemen and Hang T Boss … as in, the hate for these parties is crazy. Please who holy pass?

If Kemen had sexually harassed one of the male housemates, Nigerians won't be this forgiving.

Organizers of "Kemen Show" just enjoying ur foolishness.
Look ?
You have just played yourself, it's Good Tuesday, work has resurrected ???? pic.twitter.com/cRYxb60eI8

See them organizing the "Kemen & Tboss Show" after they knew #BBNaija might no longer be a trending topic on Twitter after the #BBFinale ??? pic.twitter.com/u6tbvCPjES

Me I keep saying it. Payporte and BBnaija only disqualified Kemen bcuz people reacted to the video on social media.

Well, let me just say that if scripts were flipped and it was TBoss touching Kemen's penis while he slept, there'd have been no outrage.

The kid that did the 3,800 thing, penned an apology where he took responsibility for his actions but Kemen talmabout "overplayed the game"

Can Tboss just finger Kemen back so this matter can rest. I'm tired. Kemen Kemen Kemen.

#BBNaija Bigbrother just made it seem like kemen raped Tboss while she was sleeping. Y would u wanna tarnish d boy's image? For wat???