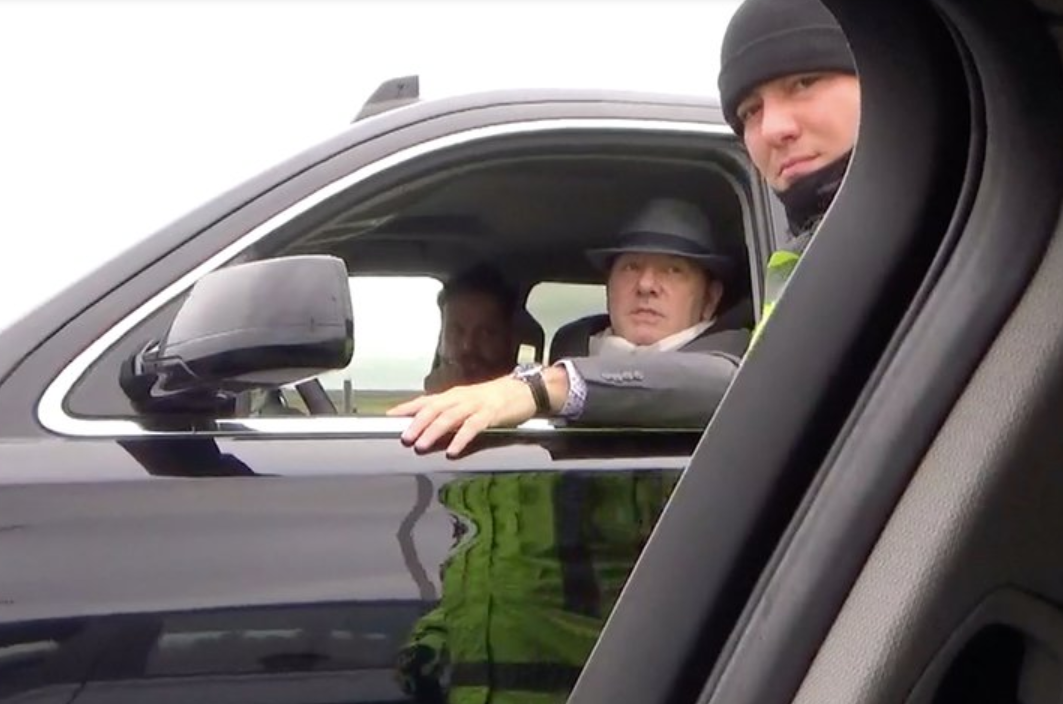 Kevin Spacey had yet another brush with the law as he was caught overspeeding and was pulled over just hours after his court hearing.

The actor, who was arraigned on accusations of sexually assaulting an 18-year-old at a bar in Nantucket back in 2016, was nearly issued a ticket as he was going home from the court hearing.

Kevin Spacey was pulled over earlier today by Metropolitan Washington Airport Authority Police officers for speeding. The officers gave Spacey a verbal warning and did not issue a ticket.

Kevin Spacey pulled over for speeding after pleading not guilty to assault allegations was last modified: January 8th, 2019 by Igbokwe John

Tope Alabi, Davido Top List of 2018 Most Played Artistes on Boomplay in Nigeria