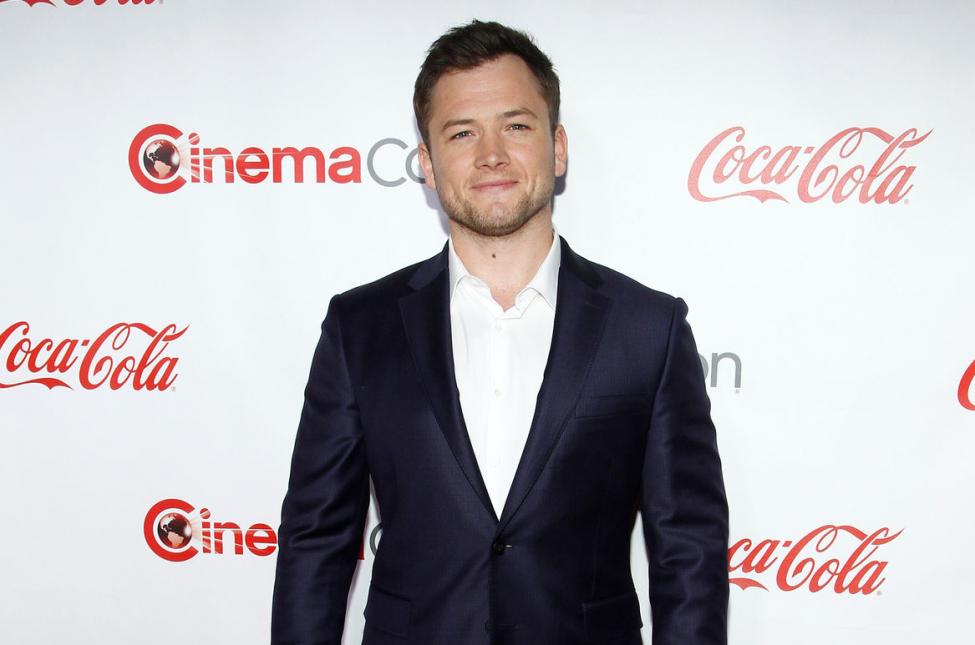 Fox has announced a third entry in their spy-action series Kingsman that will arrive in theaters on Nov. 9, 2019.

The tentatively titled Kingsman 3 will once again be written and directed by filmmaker Mathew Vaughn who will be joined by co-writer Jane Goldman,

Vaughn and Godman previously worked on 2014’s Kingsman: The Secret Service and 2017’s Kingsman: The Golden Circle. The series is based on the Kingsman comic book about a secret spy organization based in England by writer Mark Millar and artist Dave Gibbons.

The film series follows the story of young troublemaker Eggsy (Taron Egerton) as he is recruited into the Kingsman by agent Harry Hart (Colin Firth). In The Golden Circle, the American-based Statesman are introducedalongside new characters portrayed by Channing Tatum, Halle Berry and Jeff Bridges.

Political Parties In Nigeria Are Failures –...