Kodak Is Releasing A Smartphone With A Massive Camera 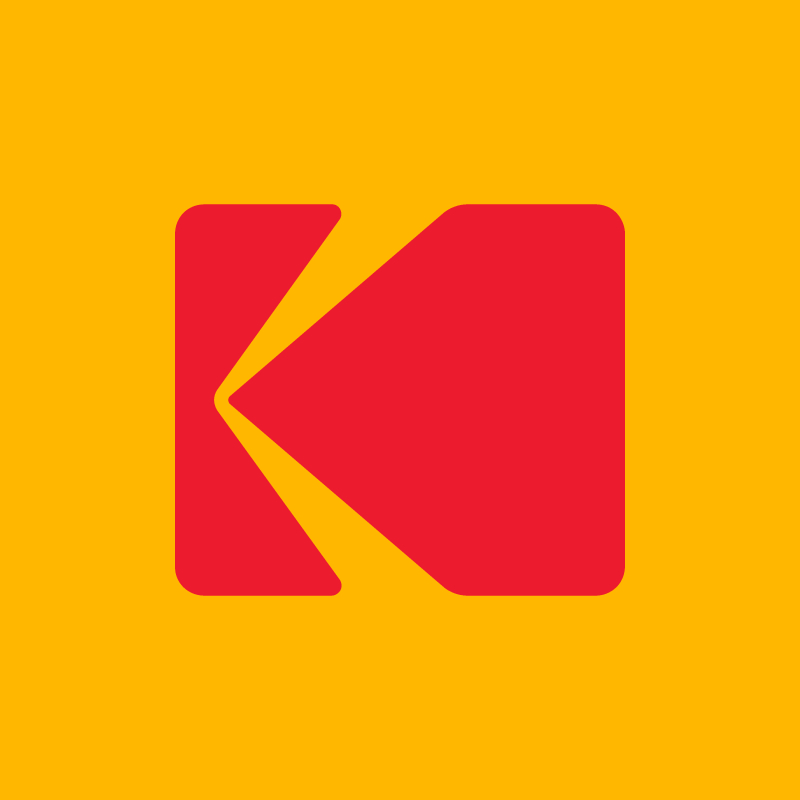 At the 2017 CES (Consumer Electronic Show), earlier this month in Las Vegas, Kodak announced the arrival of their first smartphone. Kodak, renowned for their dominance within the film market, made a major come back in 2012 after having initially struggled with the transition to digital-dominated market. This most recent announcement marks a new chapter for the company.

As one might imagine, the EKTRA campaign focuses on the smartphone’s photographic capacity. Apple and Huawei might already pride themselves on the quality of their photographic capacities, but the EKTRA contains a 21 megapixel Sony camera, aperture f2.0 for taking photos in low light or with large depth of field, an image stabiliser and an autofocus tool.

It is interesting to witness the direction that smartphone marketing has taken over recent years, you rarely see campaigns focused on the pure communication potential of mobile phones. Most recently the iPhone’s huge billboards with photographs taken by the iPhone 6 with the focus on the quality of the images produced.

In light of this seemingly never-ending search for the best quality camera on a smartphone, you might wonder if we are actually making progress in the field of photography at all. Our options are increasing, but is there actually any diversity to the products on offer?

Kodak Is Releasing A Smartphone With A Massive Camera was last modified: February 4th, 2017 by Daniji Emmanuel

Ruth Ossai’s Photographs Celebrate Nigerian Identity – In All Its Forms

AfriOne unveils manufacturing plant for ‘Made in...