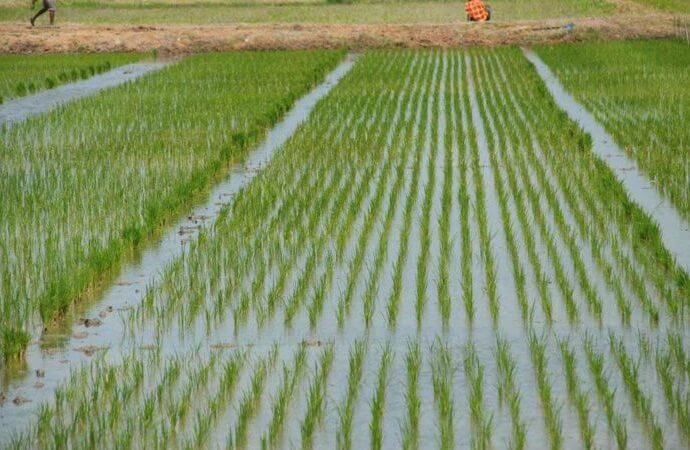 The Kogi State House of Assembly on Thursday approved for the state government to secure N4.017 billion loan for the establishment of a 50-ton rice mill at Omi-Dam, Yagba.

The News Agency of Nigeria reports that the approval was sequel to the adoption of a letter from the Executive, seeking a resolution of the House in respect of “Irrevocable standing payment order.”

The letter, signed by Governor Yahaya Bello, was read by the Speaker of the House, Matthew Kolawole, at the plenary.

According to Mr. Bello, the loan is necessitated by the paucity of funds and government’s resolve to involve private organisations in the development of the state.

“In our bid to attain food sufficiency, job creation and increase our internally generated revenue, Kogi Government has partnered with Agri Integrated Africa Services Ltd. to build a 50- ton rice mill in Omi,” he said.

“Due to paucity of fund and our resolve to involve private organisations in developing the state, we have paid 10 per cent of the total cost of over N4.46 billion.

“Agri Integrated Africa Services Ltd will source for the balance of N4, 017 billion which represents 90 per cent of the total cost to be paid back in 36 equal instalments of N111.584 million.”

Oluwatoyin Lawal (APC-Yagba West) and Sunday Shigaba (PDP-Bassa), in their submissions said the Omi Dam was a federal project that had been lying fallow for some time.

They, however, said state government’s initiative to partner with a private company to establish a rice mill at the location was a good one.

The two members also said that the project deserved the appellation and support of the House to actualise the initiative.

Also in their contributions, Friday Ali (PDP-Ofu) and Hassan Abdullahi (APC-Dekina-Okura) said the project would increase rice and agricultural production in the state, create jobs and boost the state revenue profile.

Members, however, stressed the need for a process of employment that would be spell out modality to cover indigenes of the state as the people of the state await the establishment of the rice mill.

Mr. Kolawole, therefore, adopted the motion, following an overwhelming support by the House.