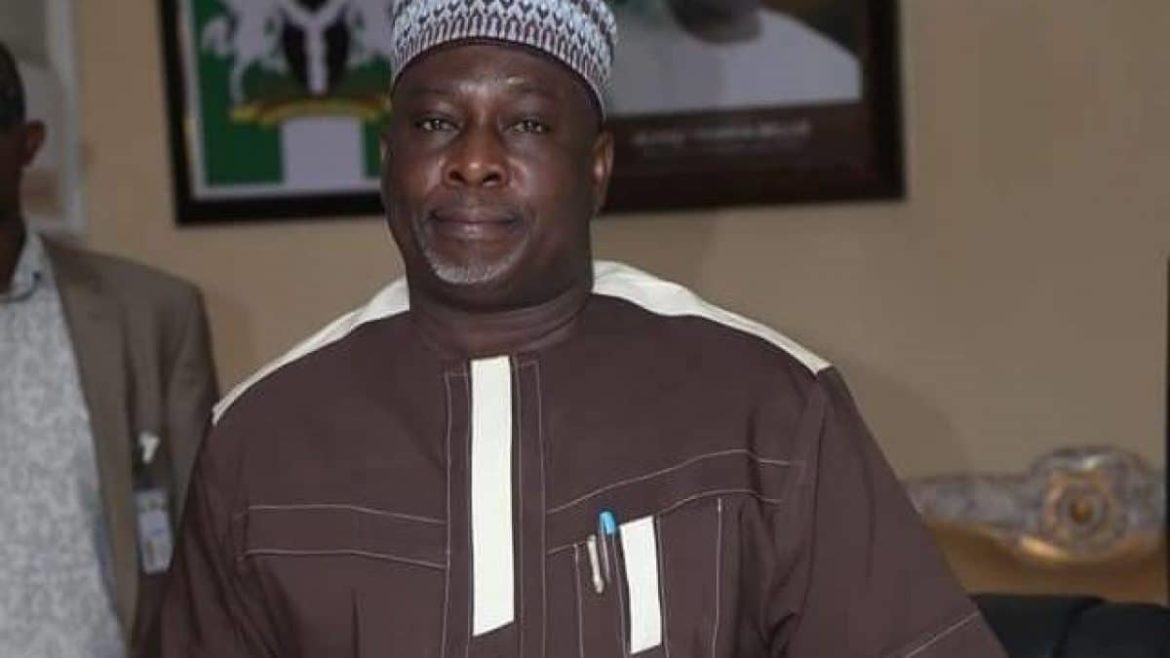 The Deputy Governor of Kogi State, Elder Simon Achuba has filed an application before the State High Court, Lokoja.

The Deputy Governor is challenging the purported impeachment notice served on him by the State House of Assembly, on grounds that it was served out of time and marred with irregularities. The case is set for hearing on the date to be announced soon by the court.

The impeachment notice was read by the majority leader of the House, Abdullahi Bello (Ajaokuta, APC) as a petition on the floor of the Assembly. He said the petition was based on three grounds of criminal indulgence, financial misappropriation and non-performance.