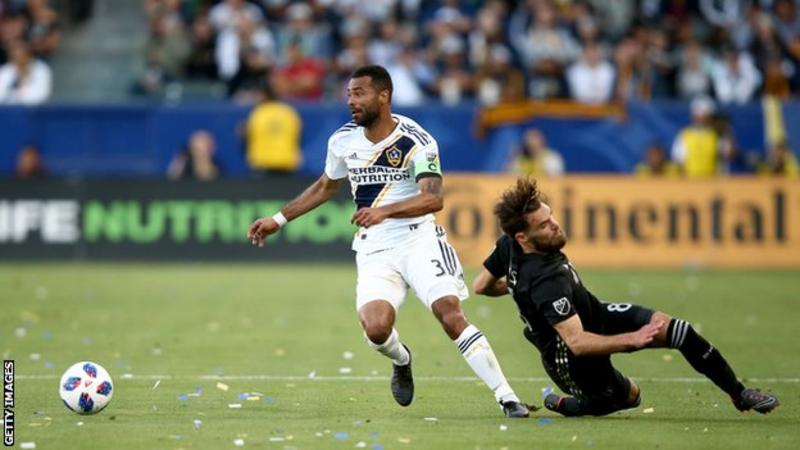 A former England left-back Ashley Cole has been released by LA Galaxy after his contract at the Major League Soccer club expired.

The club decided not to exercise an option to re-sign Cole, 37, along with seven other players.

The former Arsenal and Chelsea defender joined LA Galaxy in 2016 and was named captain in March, two months after signing a one-year contract extension.

Cole scored three goals in 86 appearances for the club.

Striker Zlatan Ibrahimovic was one of 16 players named in LA Galaxy’s squad for the 2019 MLS season, which is scheduled to start in May 2019.