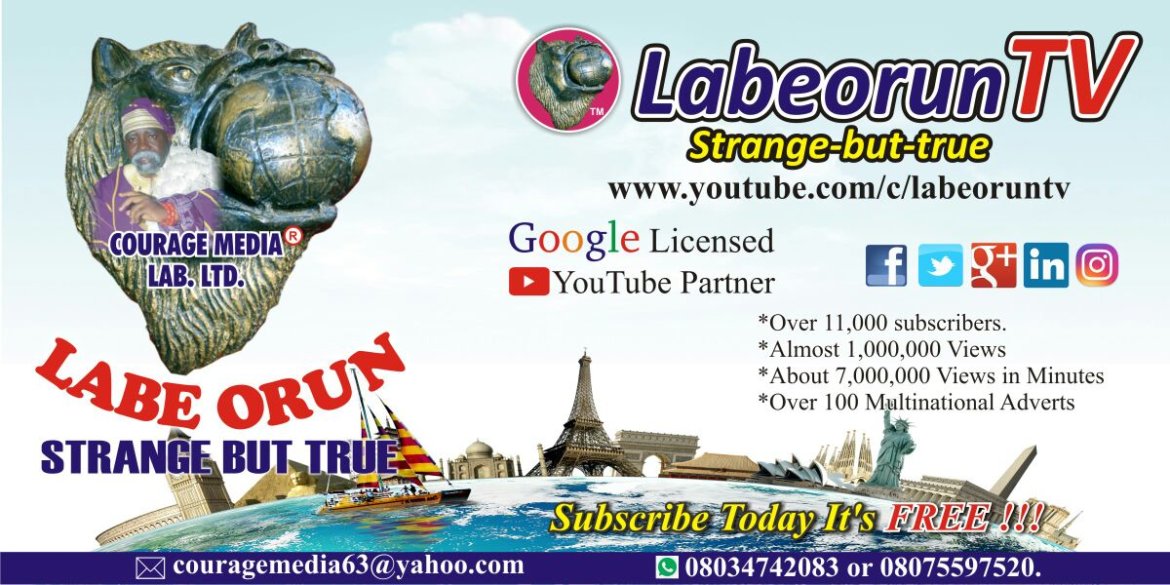 Labe Orun also known as Strange -But -True is a hundred percent real programme in location, presentation, characters and story-line/content that gives the society the true picture of happenings around the World with emphasis on Africa focusing people, myths, tradition, places, beliefs, mysterious places, unbelievable events and actions that defy human comprehension;cross-examining their effects on individuals and the society in general.

Labe Orun has been on air for over 25 years on several Radio and Television stations in Nigeria and beyond and has maintained the regular voice in narration and an elderly Tv appearance of the Ace Broadcaster (Segun Adisa) as the host. 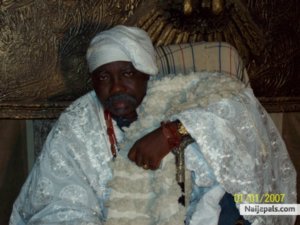 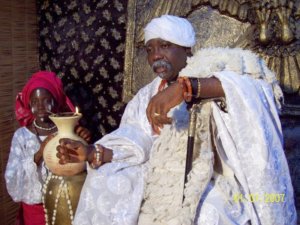 Labe Orun took a break from terrestrial television broadcasting and decided to stand on it own harnessing the advantage of the new age digital world.

Ever since it launched on the global leading video streaming platform, YOUTUBE, Labe Orun has had a tremendous achievement.

“Labe Orun TV” is Google Licensed and Youtube Partnered. It has over 11,000 subscribers, almost a million views and over 100 multinational adverts.

Get in touch with Labe Orun TV today

MMM explains Why “Get Help” order Was Removed