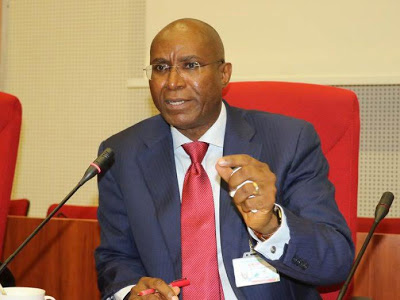 Senator Ovie Omo-Agege who represents Delta Central Senatorial District in the senate has decamped form the Labour Party to APC. His defection was announced on the floor of the Senate this morning. He did not give any reason for the defection